Worthington was first settled in 1764 and was officially incorporated in 1768. The town’s officials had settled for new land after the settling of Northampton in 1654. In the 1760s, the wilderness that became Worthington was largely unpopulated. The 1840s and 1850s saw the arrival of a new form of transportation: railways. An effort to bring a line through Worthington failed. Although a train station was built in Huntington, many Worthington families began selling their farms and moving to western New York State, Ohio and further west in search of cheap land . By the 1860s, Worthington’s population had declined to 925. These were years marked by deep conflict and rapid technological change.

During the 1950s and 1960s, the town began to grow again, a reflection of improved roads. In August 1949, a special town meeting appropriated $6,800 to build a new fire house, which was completed the following year. The Palettes and Trowels Club met for the first time in 1950 and became a haven for several Worthington artists. The town’s bicentennial celebration in 1968 was held from June 29 to July 6; events included a parade, an antique fair, an exhibit of photographs, a tour of Worthington homes, a play entitled “Bicentennial Quilting Party”, and a beard-growing contest. 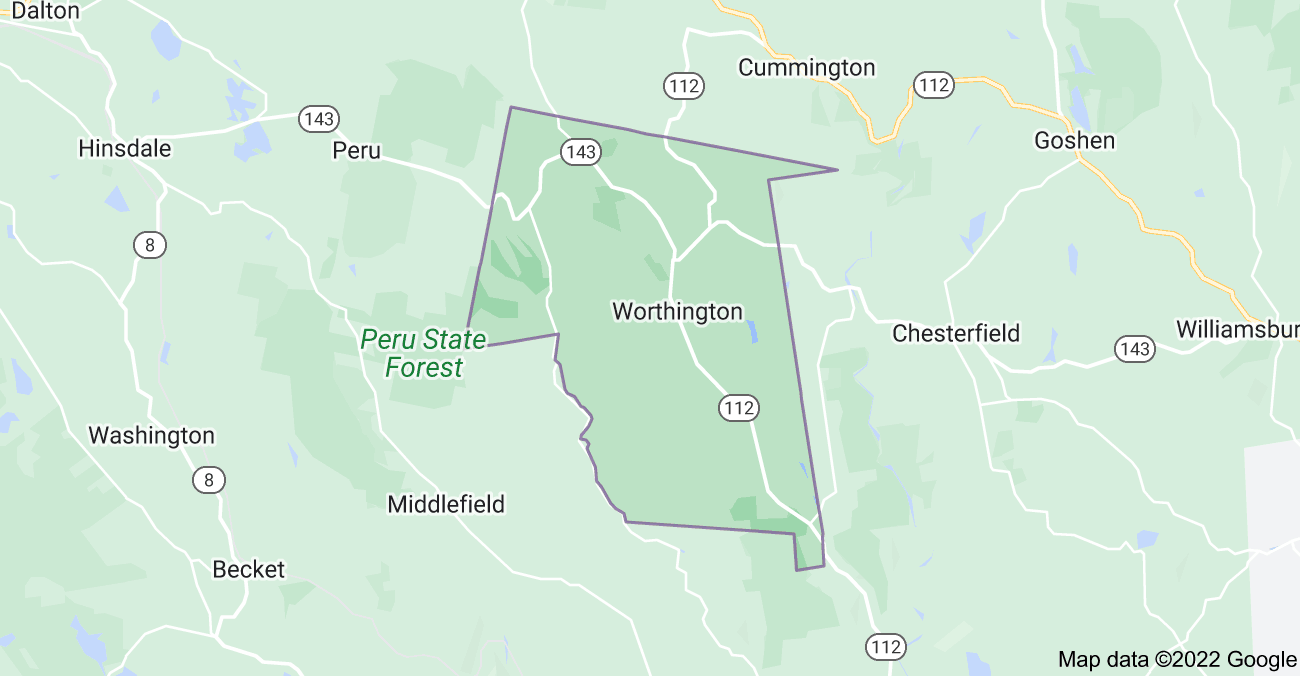 What’s My Worthington Home Worth?