Due to the abundance of water power, industry in Winchendon flourished with the working of wood into many forms and building the machines to work the wood. The first of these enterprises was the manufacture of shingles, which were made in such quantities in the late 1700’s that neighboring people called this settlement “Shingletown.” Next came wooden pails, tubs, clothespins, bobbins and a variety of other small wooden-ware products. These were expanded to include furniture and so many toys that later, at the turn of the 20th century, Winchendon became known as “Toy Town.” Although known as a “wooden-ware town,” the textile industry of the White’s Mill became of equal importance to the prosperity of Winchendon.

During the later part of the 20th century, most of the manufacturing either moved south or out of the country; but the Yankee ethics for hard work and ingenuity still flourishes. The crown of the town’s existence is her people, past and present. The individuals who dared to believe that it was practical and desirable to live and work in Winchendon. 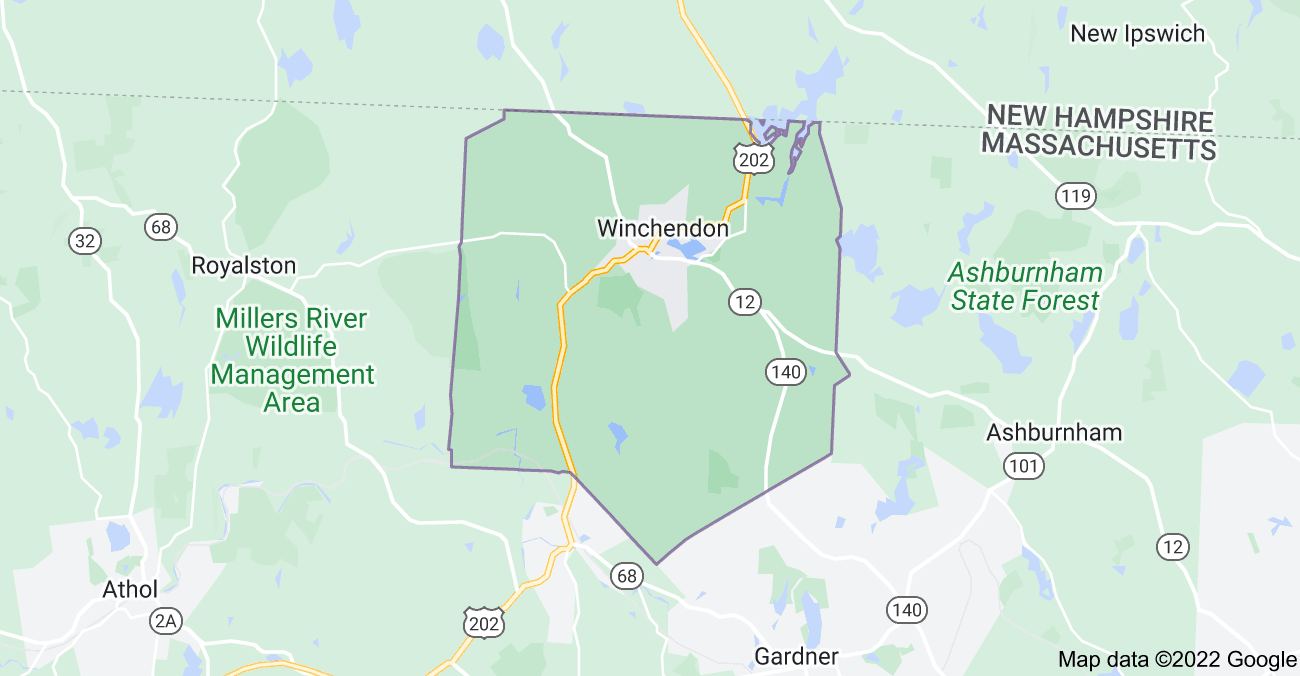 What’s My Winchendon Home Worth?