The Town of Westhampton was set off from Northampton in 1778. Just twenty years earlier, when the first full-time resident settled here, it was a wild, unpopulated territory, rich in natural resources like clean water, good fishing streams and large forests that supported both wildlife and timber for harvesting. Many of the early settlers were young men eager to establish their own homesteads independent from their fathers and the constraints of their hometowns.

Clearing the land and working the rocky New England soil was hard work for the town’s first settlers, and by 1839, aside from farms, the only business to be found in Westhampton was a tannery. The majority of the population lived in the southern part of town. Ice was harvested from local ponds, sap was collected and boiled down at remote sugaring camps, and men worked together to raise one another’s houses and barns. By the mid-1800s firewood and timber from Westhampton was being brought to Northampton to meet the town’s growing housing need, and after 1845, to provide fuel for the railroad. 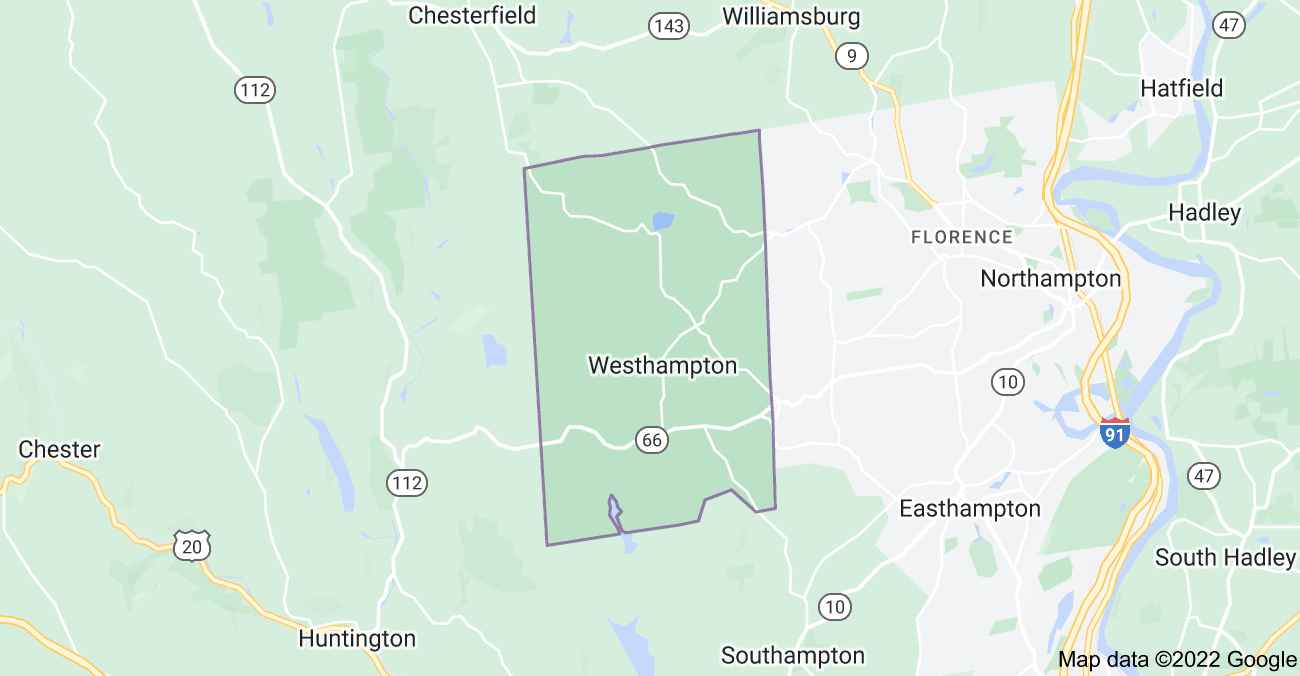 What’s My Westhampton Home Worth?