From the time of its founding in 1669 to 1725, Westfield was the most western town in the Massachusetts Colony. Town meetings were held in a church meeting house until 1839 when Town Hall was erected on Broad Street. This building served as a City Hall from 1920 to 1958. Due to its alluvial lands, the inhabitants of this area were entirely devoted to agricultural pursuits for about 150 years. Early in the 19th century the making of bricks, whips, and cigars became the principal occupations. Other firms engaged in the production of bicycles, paper products, boilers and radiators, textile machinery, abrasives, wood products and precision tools. The establishment of industry in the community changed its character from agricultural to a thriving industrial city during the latter part of the 19th century.

Westfield was re-incorporated into a city in 1920.

Discover highlights of the cities abundant history in The Westfield Story produced by Volunteers in Public Schools (VIPS) for use by Westfield Public Schools students with special thanks to contributors Kay Dellibovi, Barbara Trant, Ian Camerlin, and the Graphic Arts Students and Staff at the Westfield Technical Academy. 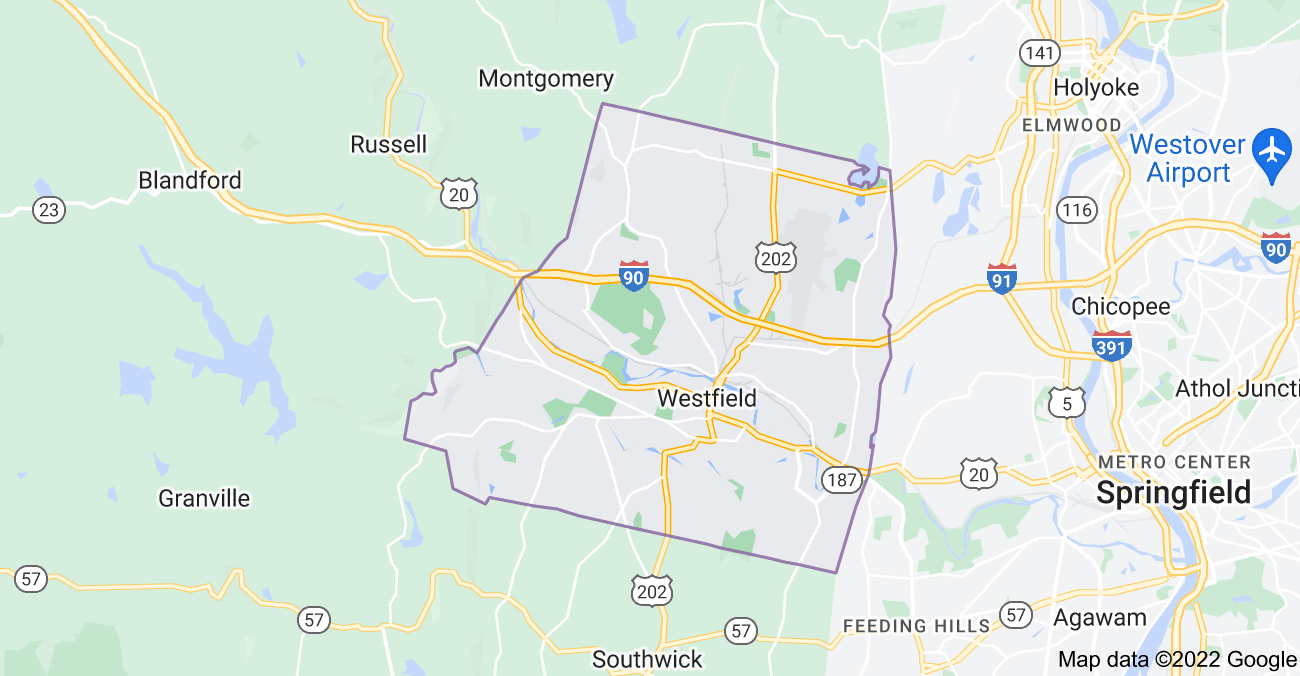 What’s My Westfield Home Worth?