Located on the Island of Martha’s Vineyard, off the coast of Massachusetts, West Tisbury covers 34 square miles and has a year-round population of 3,151. As a popular vacation destination that number grows to several times that in the summer. The first recorded settlement was in 1669 and incorporated as a town on April 28, 1892. We are home to many acres of State Forest, scenic beaches, rich farm land and have many historical structures still in use today. We continue to retain much of the rural atmosphere and neighborly sense of community that made us notable.

Dukes County originally consisted of the parent towns of Tisbury, Chilmark, and Edgartown which are now divided into seven towns: Tisbury, West Tisbury, Chilmark, Gay Head, Gosnold, Edgartown, and Oak Bluffs. Tisbury was originally called “Middletown” until it was incorporated as the Town of Tisbury in 1671. It includes (and is now often synonymous with) the village of Vineyard Haven, which was called Holmes Hole until 1871.

West Tisbury was divided from Tisbury in 1892, and all of the early records can be found with the parent town. 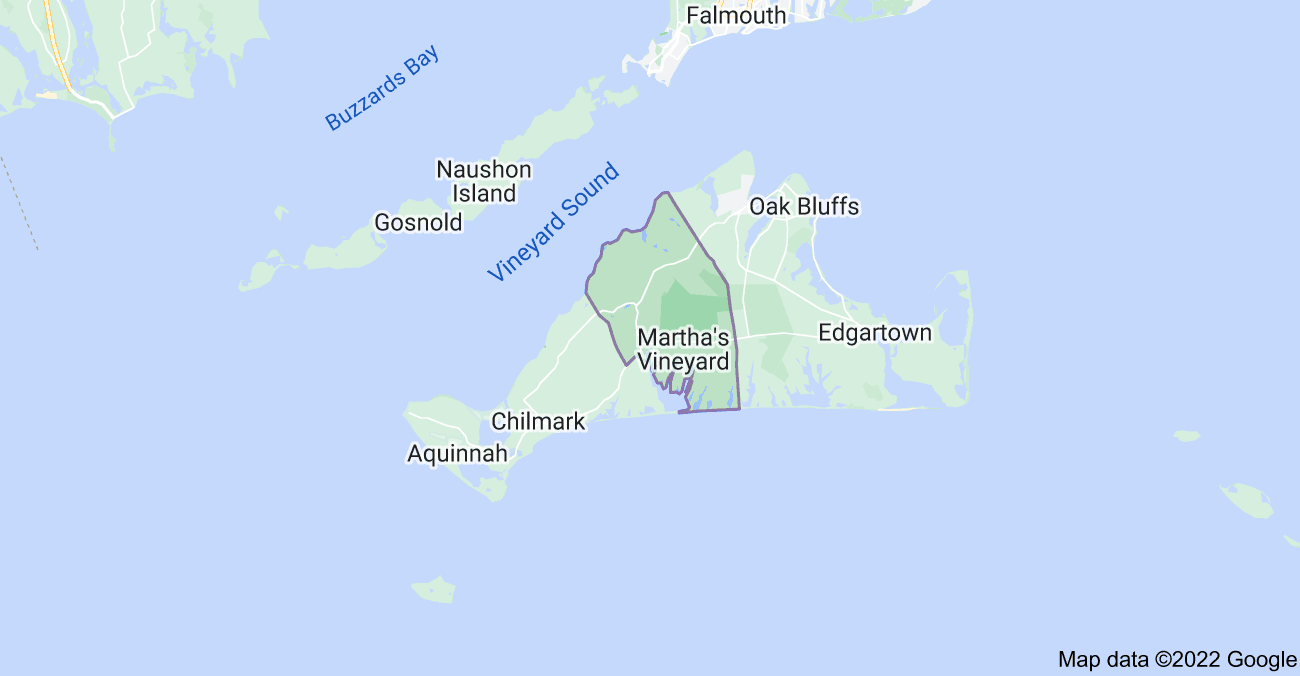 What’s My West Tisbury Home Worth?