Given the continuing need to cross the Connecticut River to attend town meetings, and east–west tension over resource allocation, the west side residents petitioned the Massachusetts General Court to be incorporated as a separate town in 1756. After a particularly contentious town meeting in 1773 which bounced between meeting houses on opposite shores and nearly resulted in a year-long government shutdown, proposals for partition were eventually sent from both sides to the colonial legislature. On 23 February 1774, West Springfield was incorporated as a separate town, with territory including what is now Agawam and most of Holyoke.

Another dispute was immediately created when the charter of the town prevented it from taxing the property of Springfield residents within its boundaries. This law was later changed to apply only until such property was sold, but the last such parcel did not become taxable by West Springfield until the 1860s.[ 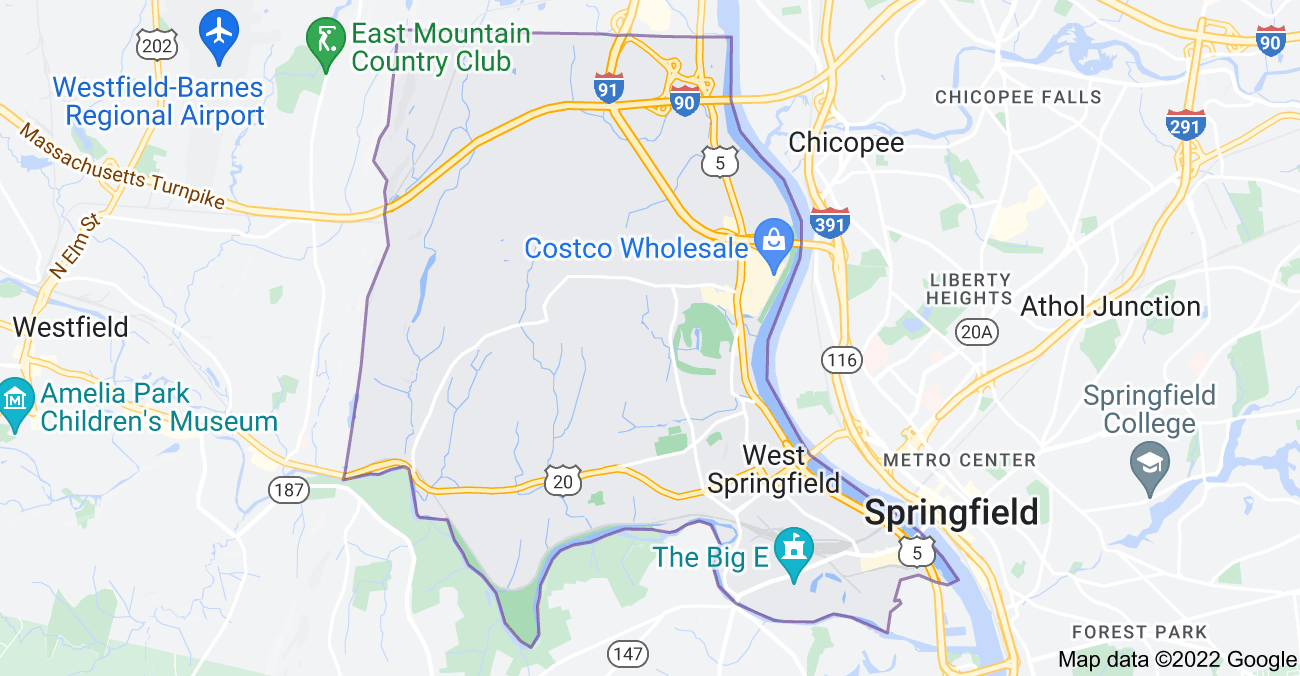 What’s My West Springfield Home Worth?