Townsend is a community rich with history spanning more than three centuries of the American epoch. Our community was founded in 1732 and developed as a farming settlement. The hardworking efforts of farmers converting hardscrabble into fields, pastures, orchards and woodlots was matched by the industrial operations along the banks of the Squannacook River.

Three hamlets developed and by the late nineteenth century, the speed of everyday life had increased. Changes, specifically the loss of tangible reminders of the past, prompted the formation of the Historical Society. Founded in 1896, the early membership sought to preserve memories and artifacts of the past. Erecting a monument on the site of the first schoolhouse was their first major accomplishment, but it certainly would not be the organization’s last.

More than a century later, the Townsend Historical Society is still preserving our community’s history. 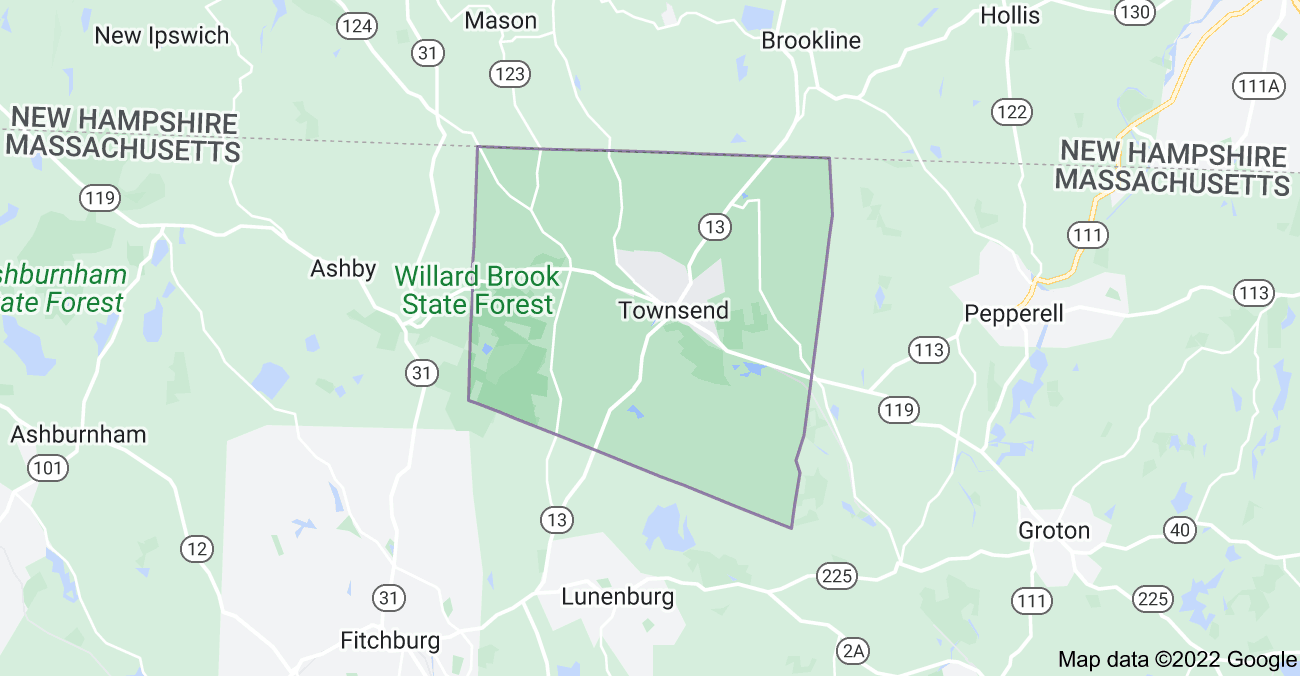 What’s My Townsend Home Worth?