Vineyard Haven is the main village/town center of Tisbury. The two names are used interchangeably. As can be seen in the history section below, the town of Tisbury was incorporated within the Commonwealth of Massachusetts in 1671 and remains the legal name of the town to this day. However, the port and harbor have had varying names. “Holmes Hole” was one of the first names of the port within the town of Tisbury. This name was later changed to “Vineyard Haven”, which is the official post office name for the community. To residents of Martha’s Vineyard, “Vineyard Haven” is by far the more common usage, although residents recognize Tisbury as the town’s legal name. 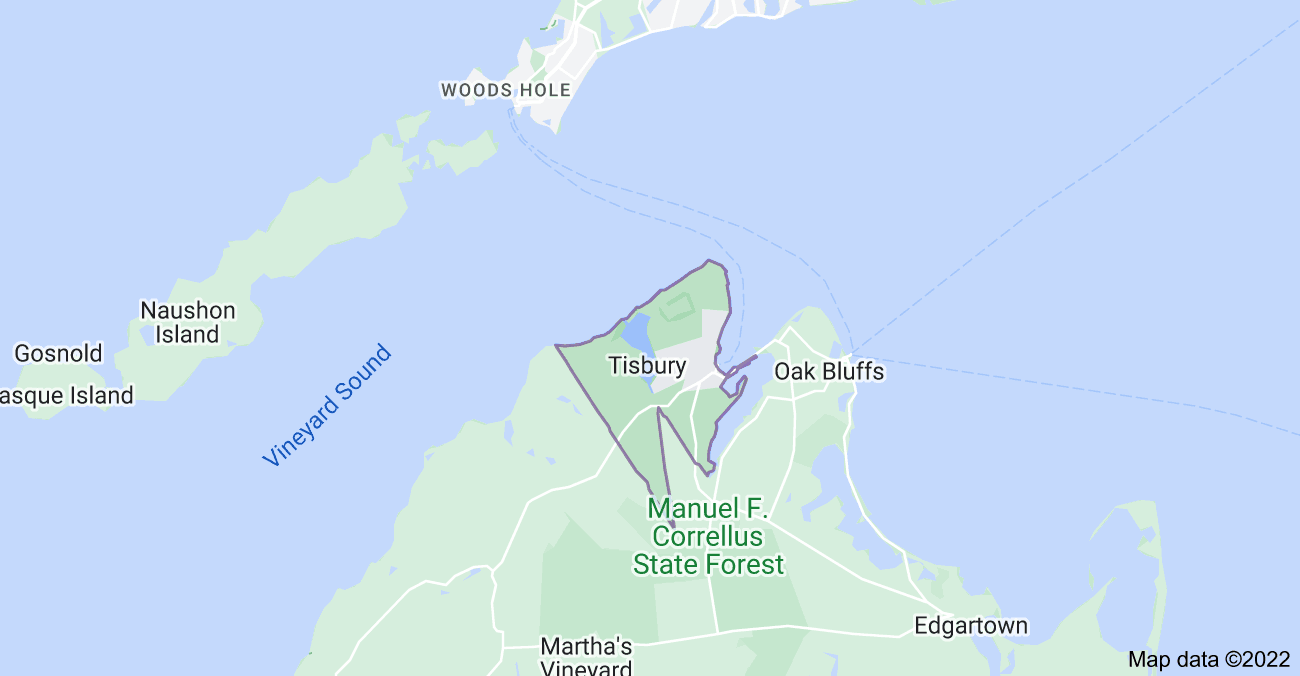 What’s My Tisbury Home Worth?