Templeton covers approximately 20,000 acres, and was first settled as a result of military soldiers being promised  lands in the area following the war against the Narragansett Indians which terminated in 1675. It was not until 50 years later, however, in 1728, the promised lands were finally granted, and in 1733, those lands settled by the first families of the township. In 1762 the township was Incorporated as Templeton; the name changed to Templeton in 1764. 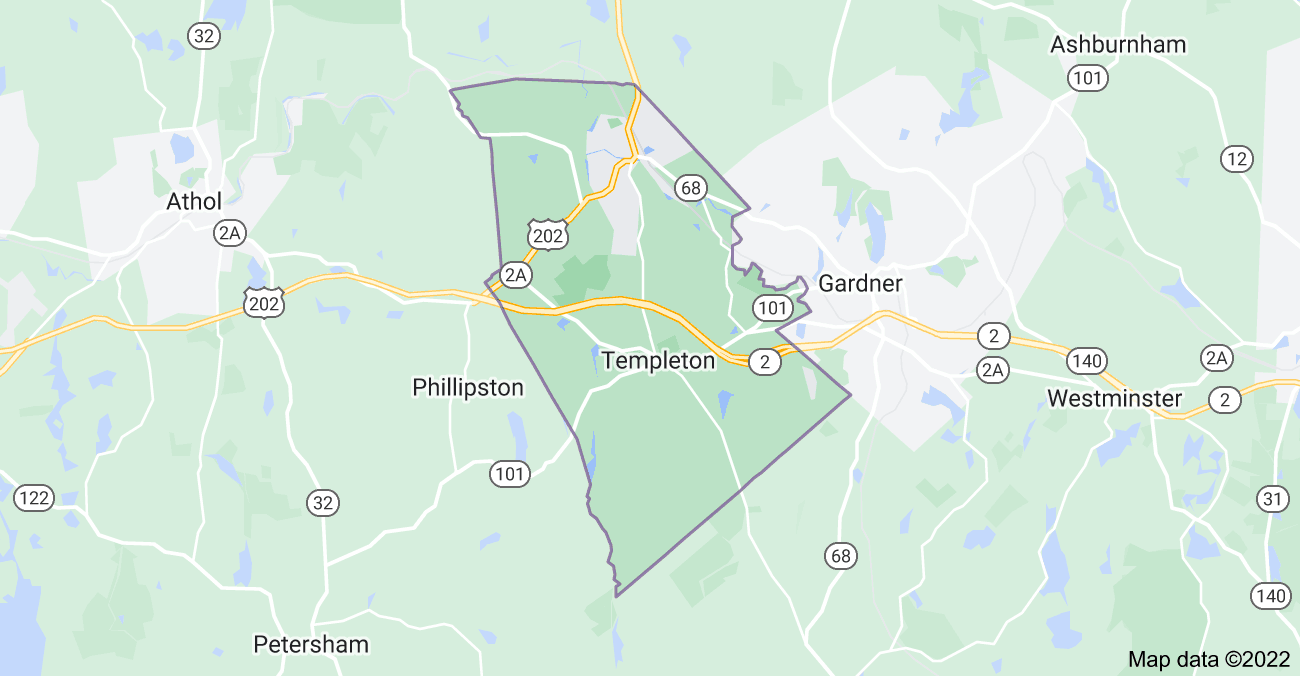 What’s My Templeton Home Worth?