Taunton is a city in Bristol County, Massachusetts, United States, located approximately 40 miles south of Boston, 18 miles east of Providence, 10 miles north of Fall River, 20 miles north of New Bedford, and 25 miles west of Plymouth. It is also the seat of Bristol County. Taunton is situated on the Taunton River which winds its way through the city on its way to Mount Hope Bay, 10 miles to the south. As of the 2010 census, the city had a total population of 55,874.Founded in 1637 by members of the Plymouth Colony, Taunton is one of the oldest towns in the United States. The Native Americans called the region Cohannet, Tetiquet and Titicut before the arrival of the Europeans. Taunton is also known as the Silver City, as it was a historic center of the silver industry beginning in the 19th century when companies such as Reed & Barton, F. B. Rogers, Poole Silver, and others produced fine-quality silver goods in the city. 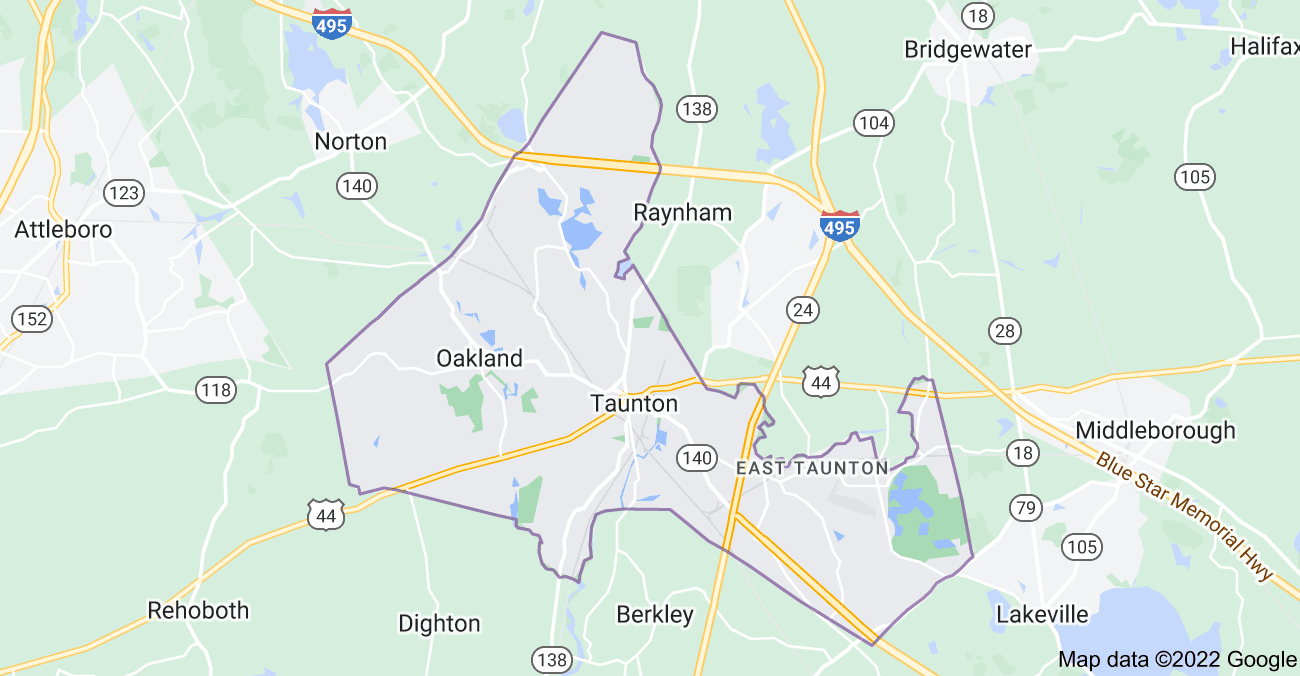 What’s My Taunton Home Worth?