Swansea was named for the Welsh city of Swansea, which had been the hometown of some original settlers. John Miles, the founder of the first Baptist Church in Wales, moved to Swansea c. 1662. William Brenton had purchased the land from Native Americans. Parts of its territory were originally part of Rehoboth, Massachusetts.

After the war, many small industries, such as forges, ironworks and fisheries, opened up in the town. Many would later leave, and there remains a large agricultural sector.

What is now Barrington, Rhode Island (part of Massachusetts until 1747) was separated from the rest of Swansea in 1717, over religious differences.

In the late 1890s, trolleys connected the town to Providence, Fall River and Taunton, and the town has retained a suburban residential feel. Today Swansea is well known for its retail areas. 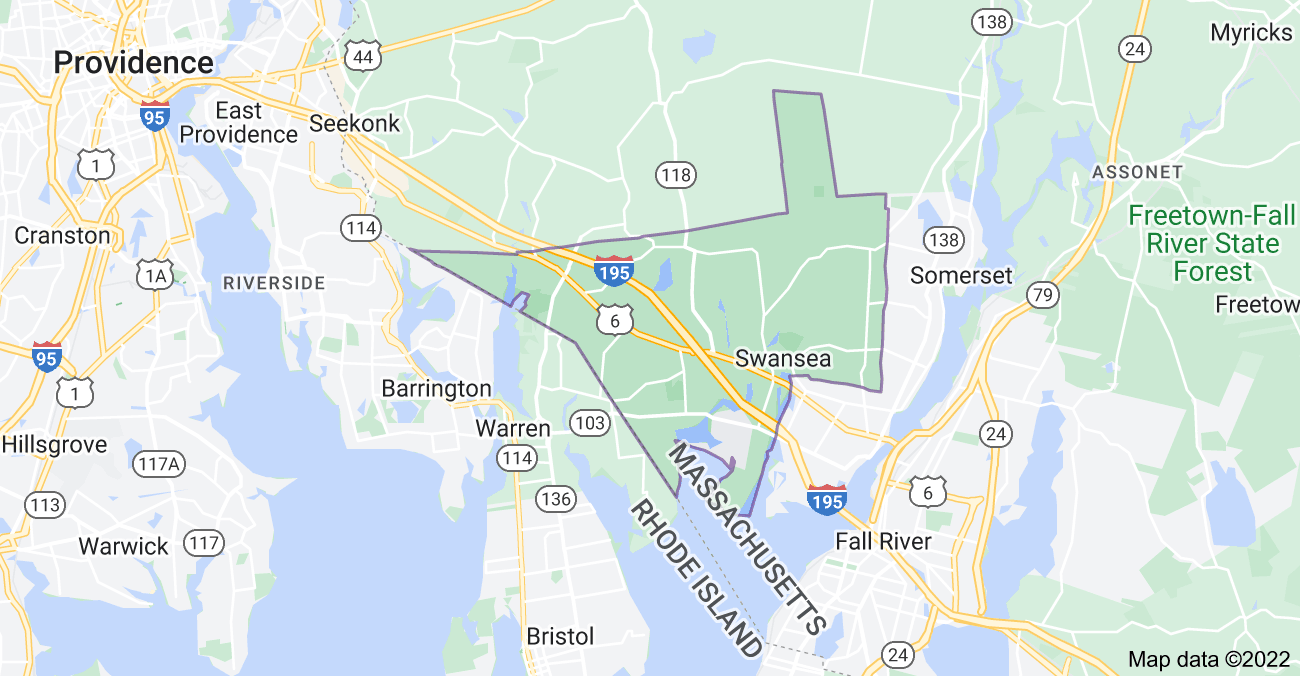 What’s My Swansea Home Worth?