Springfield is a city in western Massachusetts. Beside the Connecticut River, Naismith Memorial Basketball Hall of Fame commemorates the sport in a striking building. Collections at the Springfield Museums include American paintings and sculpture, scientific exhibits and Asian art. The Amazing World of Dr. Seuss celebrates the beloved children’s author. Springfield Armory documents 2 centuries of military history.

Today the city is the largest in western New England, and the urban, economic, and media capital of Massachusetts’ section of the Connecticut River Valley, colloquially known as the Pioneer Valley. Springfield has several nicknames—”The City of Firsts”, due to the many innovations developed there, such as the first American dictionary, the first American gas-powered automobile, and the first machining lathe for interchangeable parts; “The City of Homes”, due to its Victorian residential architecture; and “Hoop City”, as basketball was invented in Springfield in 1891 by Canadian James Naismith. 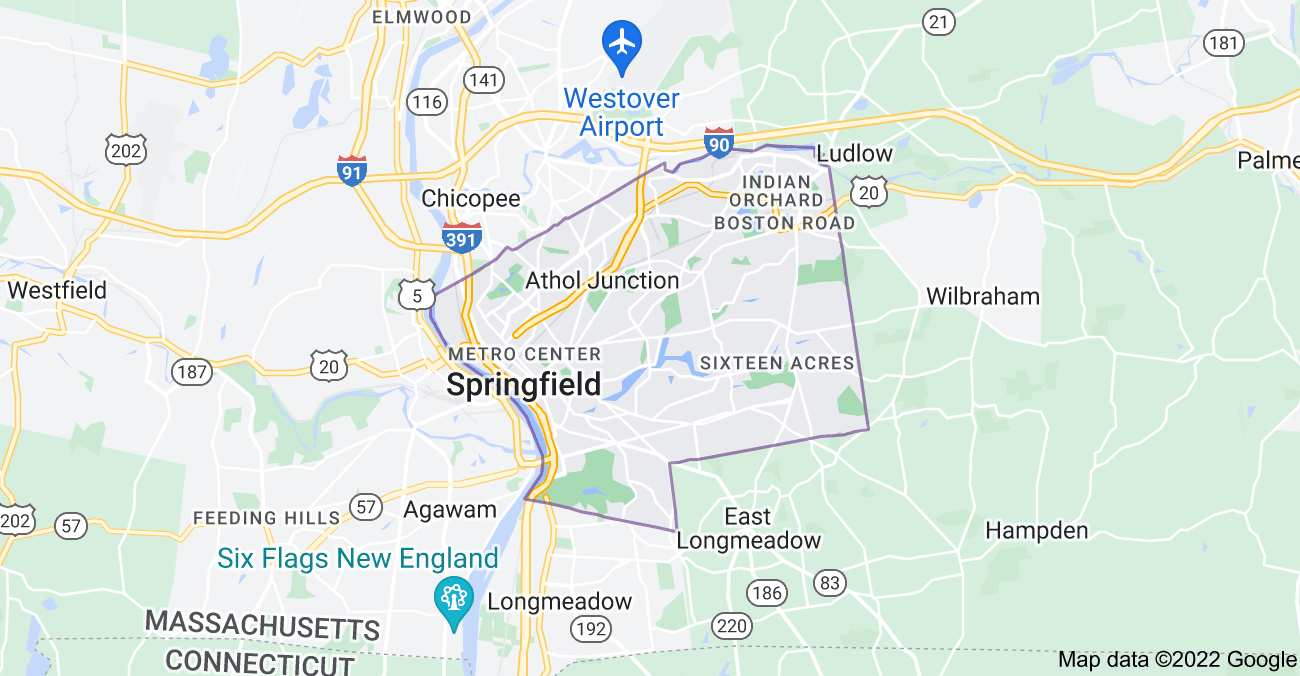 What’s My Springfield Home Worth?