The 19th century brought many changes. Although a majority of the population was still engaged in farming, several men became manufacturers of gunpowder, with one man producing telescopes of fine quality. Others ran sawmills or made flour from the grain brought to the gristmill by the local farmers. By the 1880’s, six men were engaged in manufacturing cigars from the tobacco grown in the Connecticut valley. Others were peddlers or shopkeepers. Census records are available in typescript form, and each is indexed from the first enumeration in 1790 through 1910. The population did not exceed 1,200 people in any of those years.

he era from about 1880 to 1920 was an important one for the Congamond Lakes. People came by train in summer to visit the lakes, to swim and fish and ride on the steamboats. Hotels and cottages were built near the lakes so those visitors could stay for a few days or a week or two. In winter, the ice of Middle and South Congamond Lakes was harvested and stored in five huge icehouses. 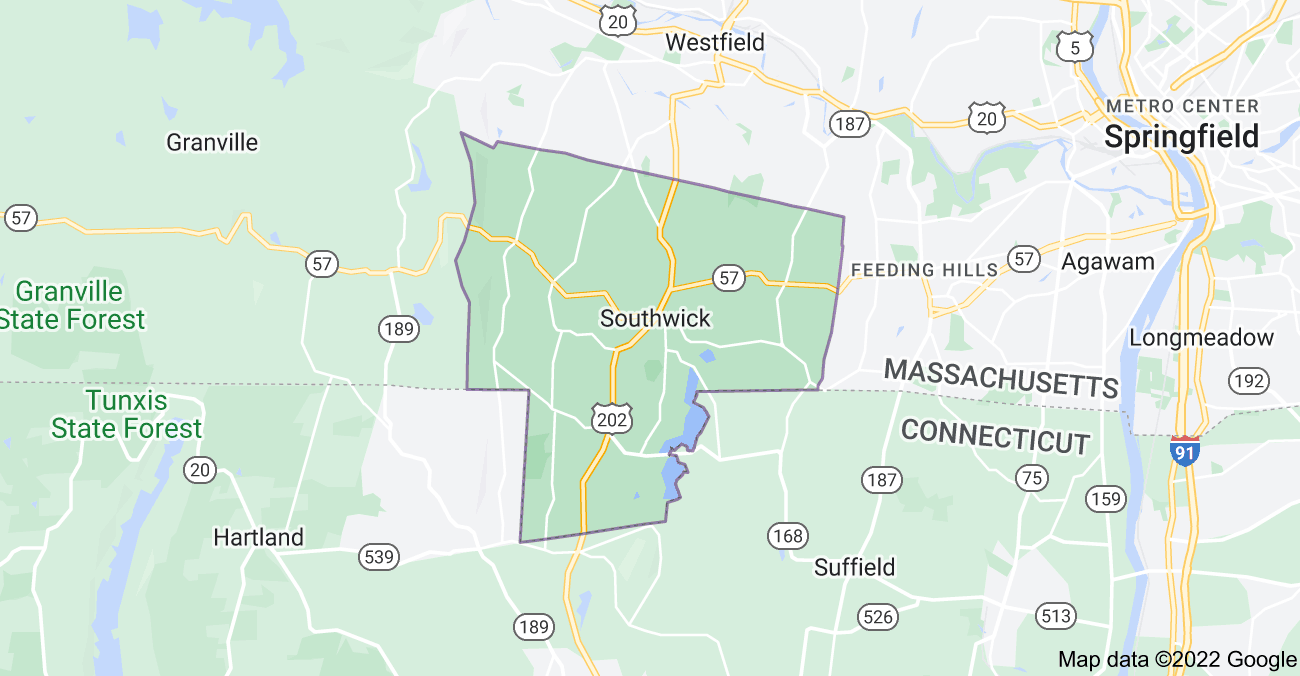 What’s My Southwick Home Worth?