Southbridge has a long history of manufacturing optical products, earning it the unofficial title “Eye of the Commonwealth”, in reference to the Commonwealth of Massachusetts. Under the Wells family, the American Optical Company (“AO”) became the world’s largest manufacturer of ophthalmic products, and at its height employed more than 6,000 people around the world.

The industrial revolution brought rapid growth to Southbridge, and with growth came varied neighborhoods and a historical downtown with Victorian architecture and large, shady streets. Industry also brought successive waves of immigration as people from many nationalities moved here to work in the mills. Neighborhoods developed near industry, while outlying areas remained largely agricultural.

By the 1950s infrastructure had caught up to the needs of a busy populace, and today, our population of 17,400 reflects the history of our development and its cultural diversity. 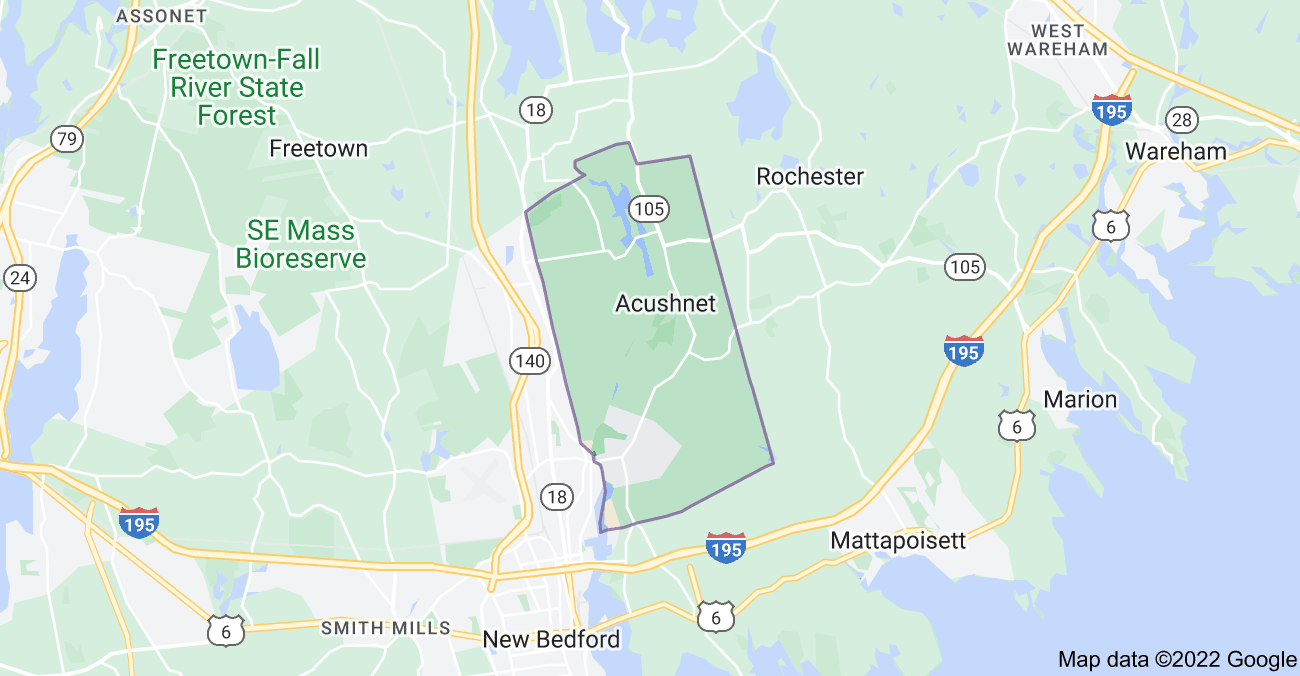 What’s My Southbridge Home Worth?