Shirley’s small but friendly business community has growth potential. A new regional school system shared with the neighboring Town of Ayer officially launched in 2011. Other perks include reasonably-priced homes, convenient commuter rail service via the train station in Shirley Village and highway access via Route 2A and nearby Route 2.

The Shirley Shaker Meeting House was built in 1793 by architect Moses Johnson and held its first service the same year. The building was later relocated to the Hancock Shaker Village in Pittsfield, Mass. The Shirley Shaker community was one of the sect’s smallest. Its highest membership was 150 in the 1840s.By the late 1880’s, there were only about 15 people left, including the last Shirley Elder, John Whiteley, after whom the town’s war memorial park is named. His death in 1905 signaled the closing of the village. Sister Annie Belle Tuttle was one of the last Shirley Shakers. At age 20, she was most likely the caretaker of several young girls and apparently enjoyed her life. “There is no place like Shirley,” she wrote. Many modern-day Shirley residents might echo that sentiment. 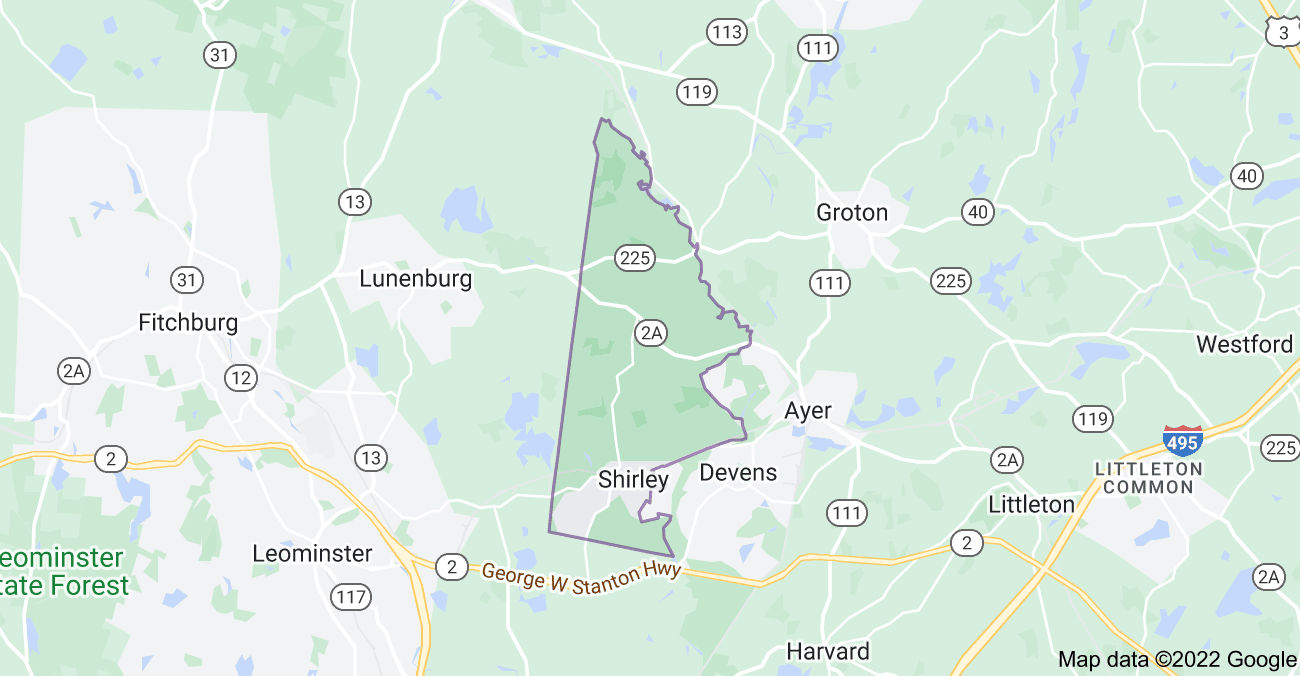 What’s My Shirley Home Worth?