For the next 200 years the area we now call Seekonk was primarily a farming community. Accounts of Town Meetings during these years communicate just how contentious deciding what was best for this area could be. Boundary disputes were common and the land that is now Rehoboth, East Providence, Pawtucket and Seekonk was claimed by both Rhode Island and Massachusetts. The town remained basically agricultural into the 20th century, although the Kent Manufacturing Company did make tennis racquets and croquet sets on the upper reaches of the Tenmile River. With the opening of the Providence and Taunton street railway in 1891, Seekonk became increasingly a residential suburb of Providence.

Very few farms still exist in Seekonk. Developers have turned the farms into housing divisions and Seekonk is used largely as a suburban home community for people who work in the Rhode Island and Boston areas. It is now well known for its retail area along Route 6, which includes a movie multiplex, many different chain stores and restaurants, Seekonk Speedway, a 1/3 mile oval track located along Route 6, as well as Seekonk Grand Prix, with multiple amusement rides and miniature golf. 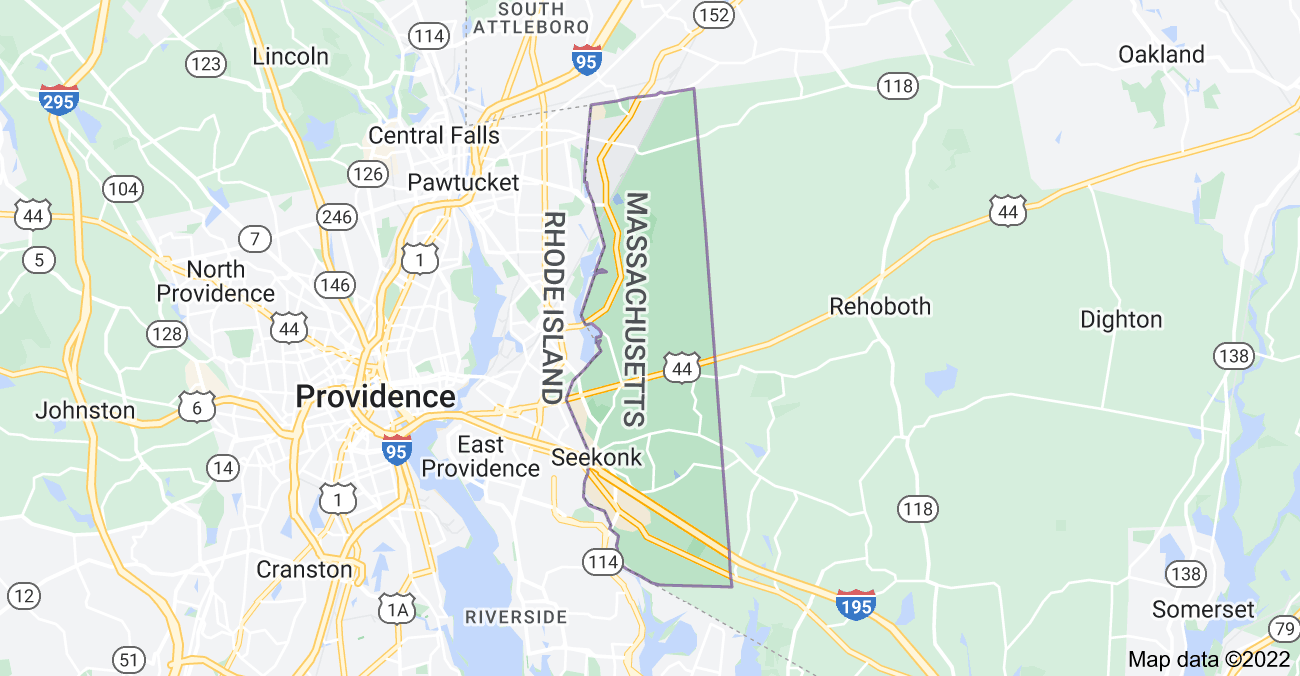 What’s My Seekonk Home Worth?