Rich in history and nestled along the south face of Wachusett Mountain, Princeton is a rural community with small yet thriving pockets of agriculture, conservation land, and open space. Its scenic beauty has been sought by travelers as a refuge from the city for hundreds of years.

Prior to the arrival of Europeans, modern-day Princeton and the surrounding areas were the traditional homelands of the Nimpuc people.

During King Philip’s War in 1676, Native Americans brought their captive Mary Rowlandson to Princeton to release her to the colonists at Redemption Rock. The town of Princeton was incorporated in 1759, out of land that was previously part of Rutland. It was named after the Rev. Thomas Prince. In 1810, it annexed a piece of Hubbardston, and in 1870, it annexed a piece of Westminster. 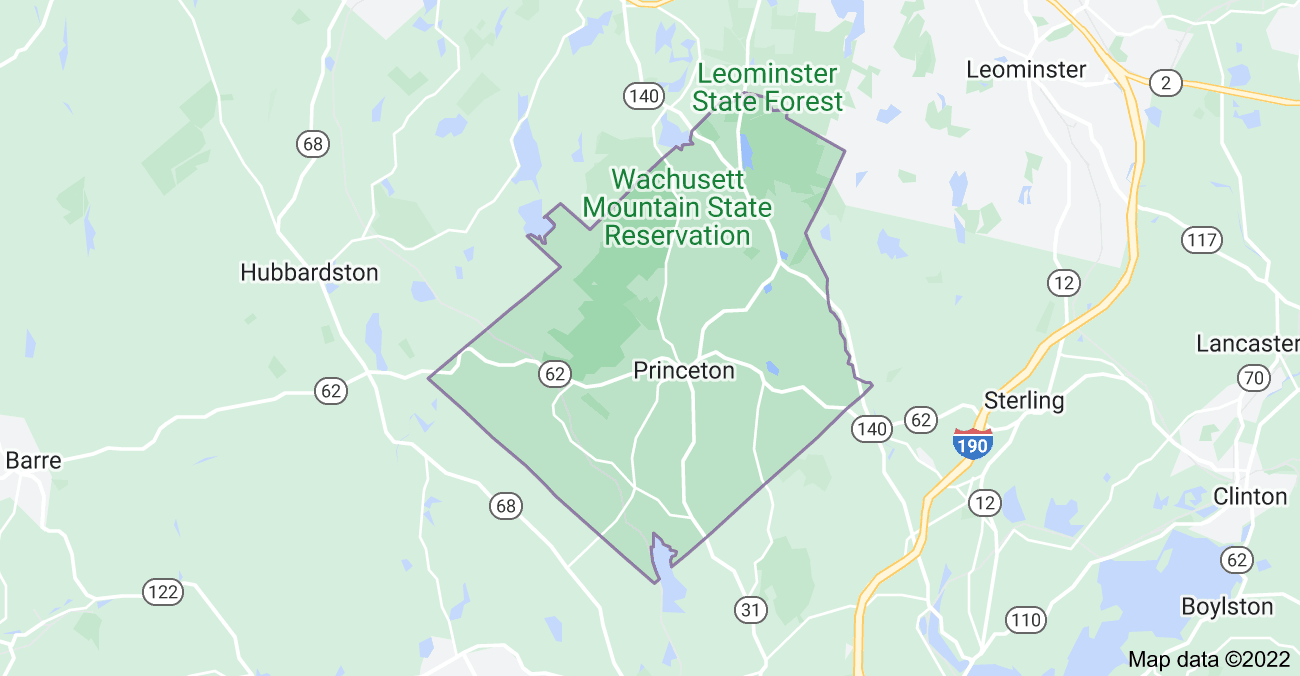 What’s My Princeton Home Worth?