Beautiful antique homes are found throughout the town. Two clusters deserve special note. The first is located in the designated Local Historic District at the intersection of Route 106 and Lake Street, known today as Harrub’s Corner. The second surrounds Plympton Green, an area recently deemed eligible for listing on the National Register of Historic Places. Most towns in eastern Massachusetts had, before the Revolutionary War, a common or training green for militia. It was here the first meeting house/church was built. Over the years, the meeting house was rebuilt three times. The final one came in 1830 when the current First Congregational Church was constructed across from the Green. The cemetery at the north end of the Green contains some of the oldest and best preserved examples in America of early Colonial stone carving, which one finds on the headstones.

Plympton’s most famous resident, Deborah Sampson, was born here December 17, 1760. In 1780, she dressed as a man and enlisted in the Revolutionary War Army as Robert Shirtliffe to fight for America‘s freedom from British rule. Shirtliffe took part in many famous battles, including the siege of Yorktown, and was wounded twice. However, during the summer of 1783, soldier Shirtliffe was overtaken by a fever and was sent to a hospital in Philadelphia where “he” was found to be “she”. 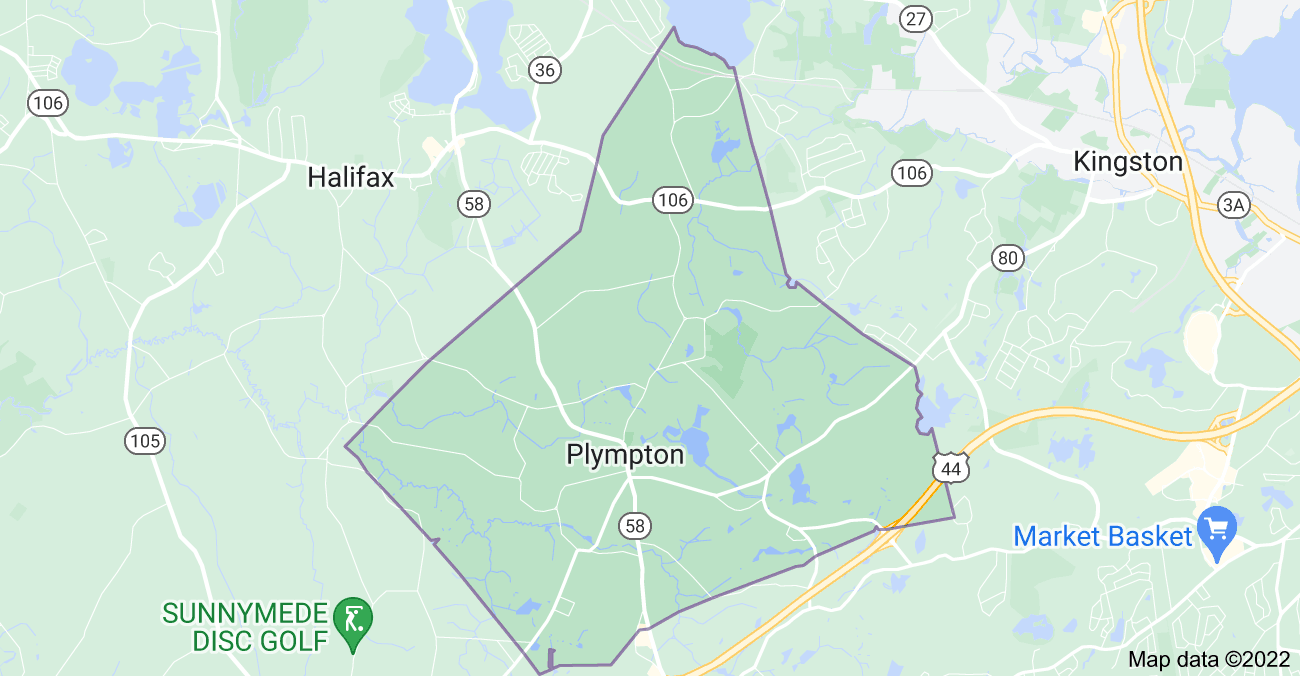 What’s My Plympton Home Worth?