Palmer is a city in Hampden County, Massachusetts, United States. The population was 12,448 at the 2020 census. It is part of the Springfield, Massachusetts Metropolitan Statistical Area. Palmer adopted a home rule charter in 2004 with a council-manager form of government. Palmer is one of thirteen Massachusetts municipalities that have city forms of government but retain “The town of” in their official names.

The New England Region of the Sports Car Club of America has reached an agreement with the Town of Palmer to construct a new road course near their town. Palmer Motorsports Park will operate along a similar vein as Buttonwillow Raceway Park in California, in that it will be owned and operated by a limited liability corporation formed by New England Region.

Palmer Motor Sports Park opened for racing in May 2015. It is a 2.3 mile road course with over 190 feet in elevation change. Road & Track magazine named Palmer Motorsports Park one of the top 10 racetracks to drive in North America. 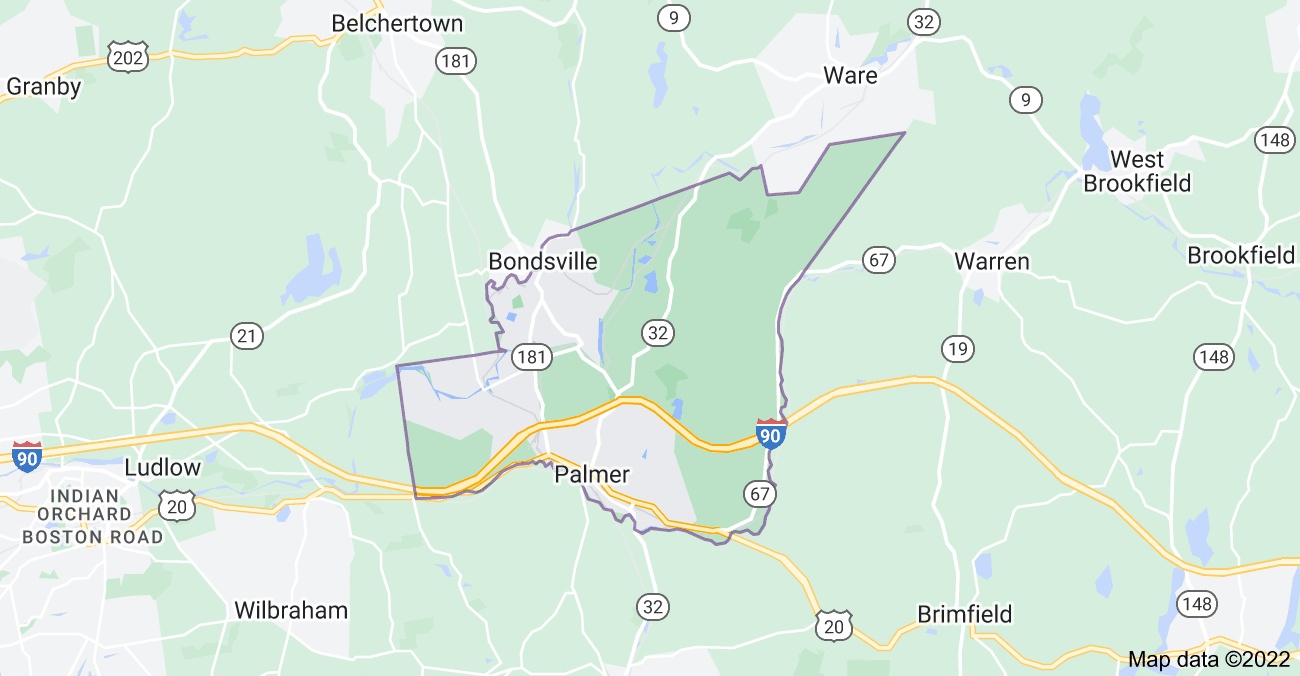 What’s My Palmer Home Worth?