The town sits in a valley, and much of its area lies in the flood plain of the French River, which runs through the town. A substantial parcel north and west of Oxford Center is held, for flood control purposes, by the U.S. Army Corps of Engineers. The land, known as Greenbriar, also serves as a nature preserve. 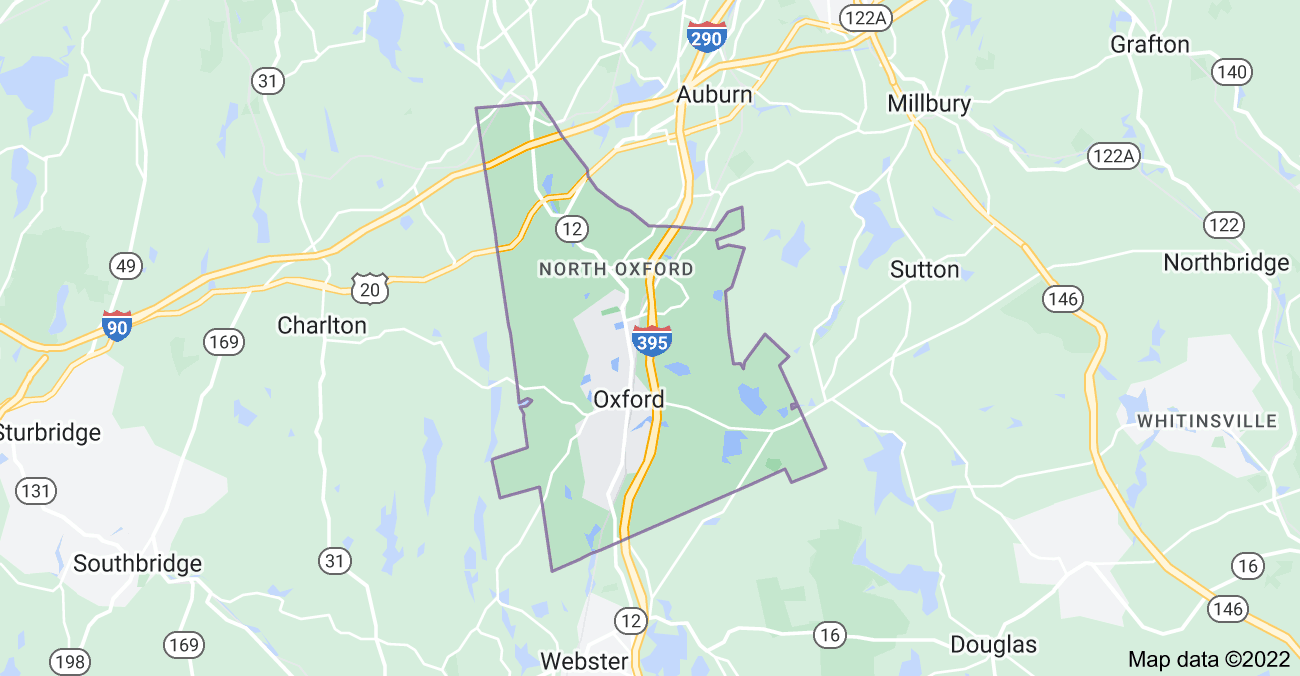 What’s My Oxford Home Worth?