Affluent African Americans from New York, Boston, and Washington came to Oak Bluffs, the only Martha’s Vineyard town that welcomed black tourists as other towns on the island did not allow black guests to stay in inns and hotels until the 1960s. Many bought houses in an area they called the Oval or the Highlands, which Harlem Renaissance writer Dorothy West wrote about in her 1995 novel, The Wedding (edited by Doubleday editor Jacqueline Kennedy Onassis, a Vineyard resident who visited West for two summers). By the 1930s, local black landowners were transforming the town into the country’s best-known and most exclusive African American vacation spot. Down the road from West, Adam Clayton Powell Jr. owned a cottage in the Oval where Arctic explorer Matthew Henson was a guest. Further down the road is Shearer Cottage, the first inn for African Americans vacationers. It was built by a Charles Shearer, the son of a slave and a slave owner, when Shearer saw that black visitors were not able to stay at the homes due to segregation. Guests at the inn included the first self-made American millionairess Madame CJ Walker, singers Paul Robeson, Ethel Waters and Lillian Evanti; and composer Harry T. Burleigh 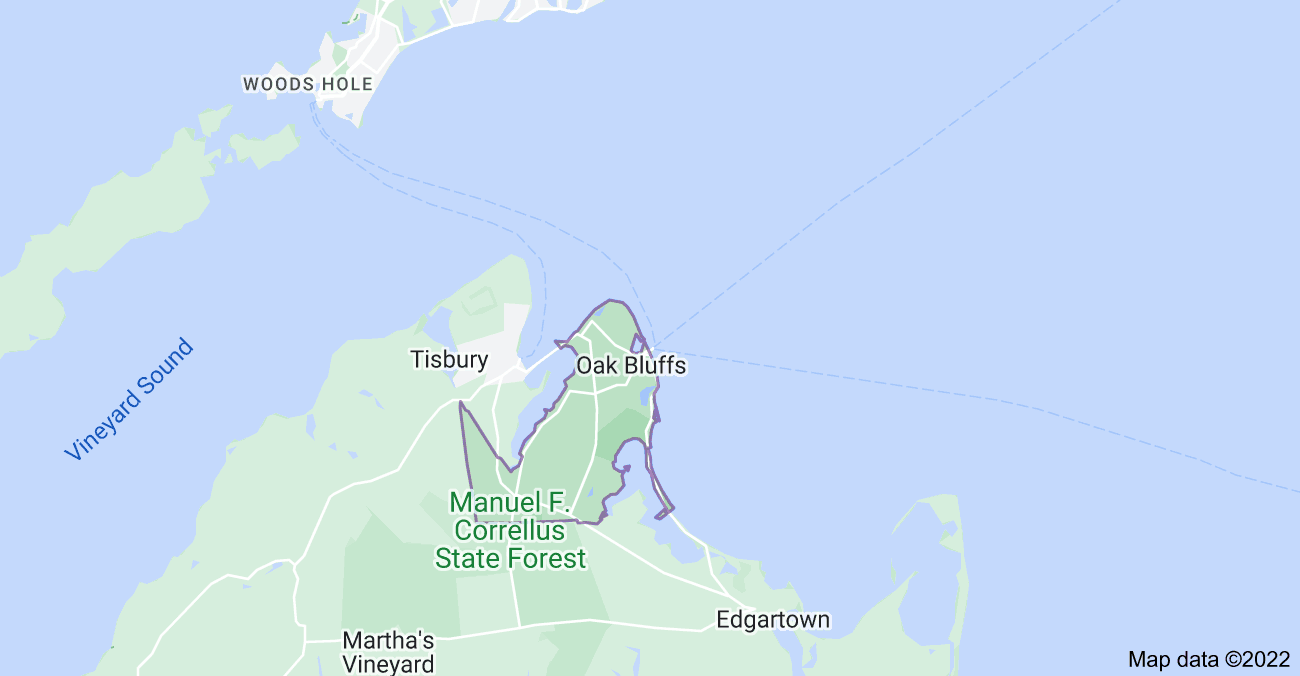 What’s My Oak Bluffs Home Worth?