In about 1780, a French settler named Lazarus Periera set up a forge for working brass, beginning the industrial era. Englishmen brought with them British machinery from Birmingham in 1794 and designed American improvements in button making, which they patented. During the 18th and early 19th centuries, small grist and sawmills were built along the Ten Mile River, and subsequently-established nail factories were eventually eclipsed by cotton spinning mills. The development of cotton spinning was spurred by the embargo on imports resulting from the War of 1812. Textiles and jewelry manufacturing were the staple industries of the town by 1832, but buttons became king, spurred by the American Civil War and U.S. Army orders for badges and medals. By 1834, Attleborough produced more buttons than anywhere else in the United States; by 1855, there were 24 shops making almost $1 million in jewelry in Attleborough. 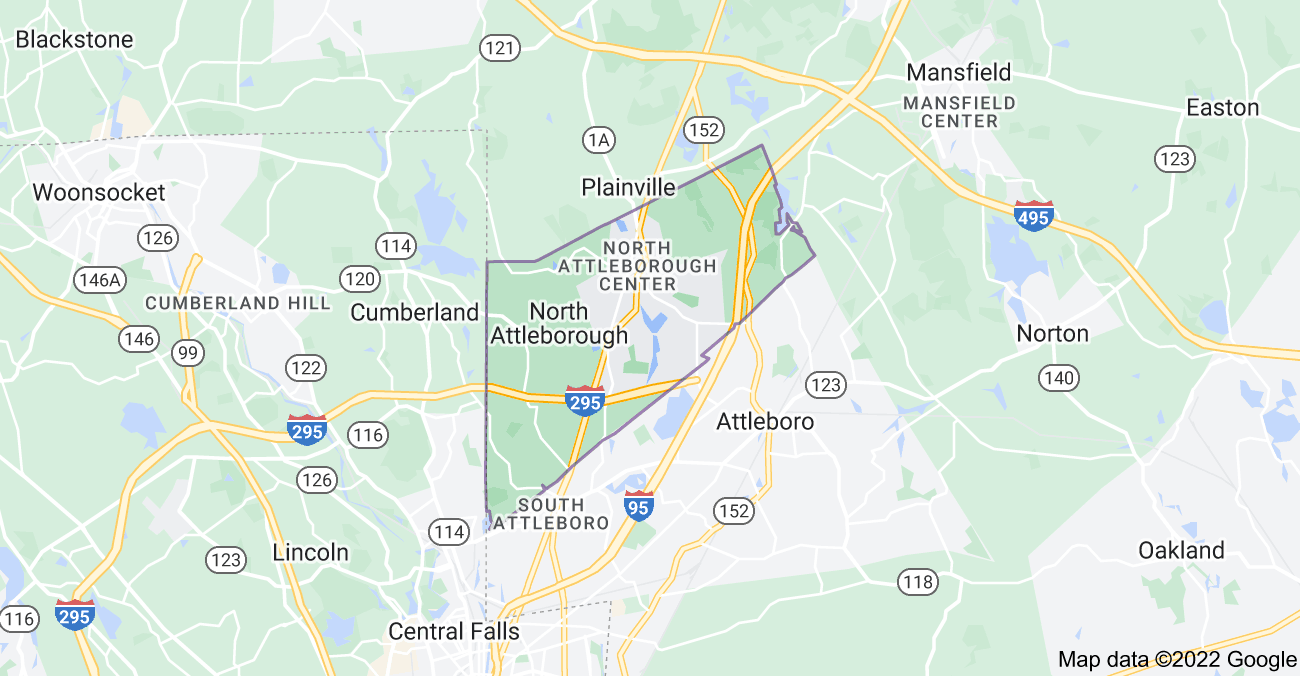 What’s My North Attleboro Home Worth?