The town became a resort mecca very early on with chaises coming from Lynn. Visitors stayed in boarding houses or private homes and the first hotel was built by 1803. In 1817 a steamboat sailed from Boston to Nahant daily and by 1826 a stage from the Nahant Hotel connected twice a day with coaches running between Boston and Salem. Fishing and several shoe shops were the major businesses aside from agriculture and tourism and even up to 1830 year-round residents were very few. Thomas Handyside Perkins, a prominent Boston businessman, built a hotel in Nahant in 1823 which featured a bowling alley and by the 1840’s the town was already celebrated as the summer resort of Boston’s elite.

Incorporated in 1853, the town was the site of the most massive hotel complex on the Atlantic Coast and the location of an annual regatta. By the end of the 19th century, there was a visible shift away from hotels and toward residences. 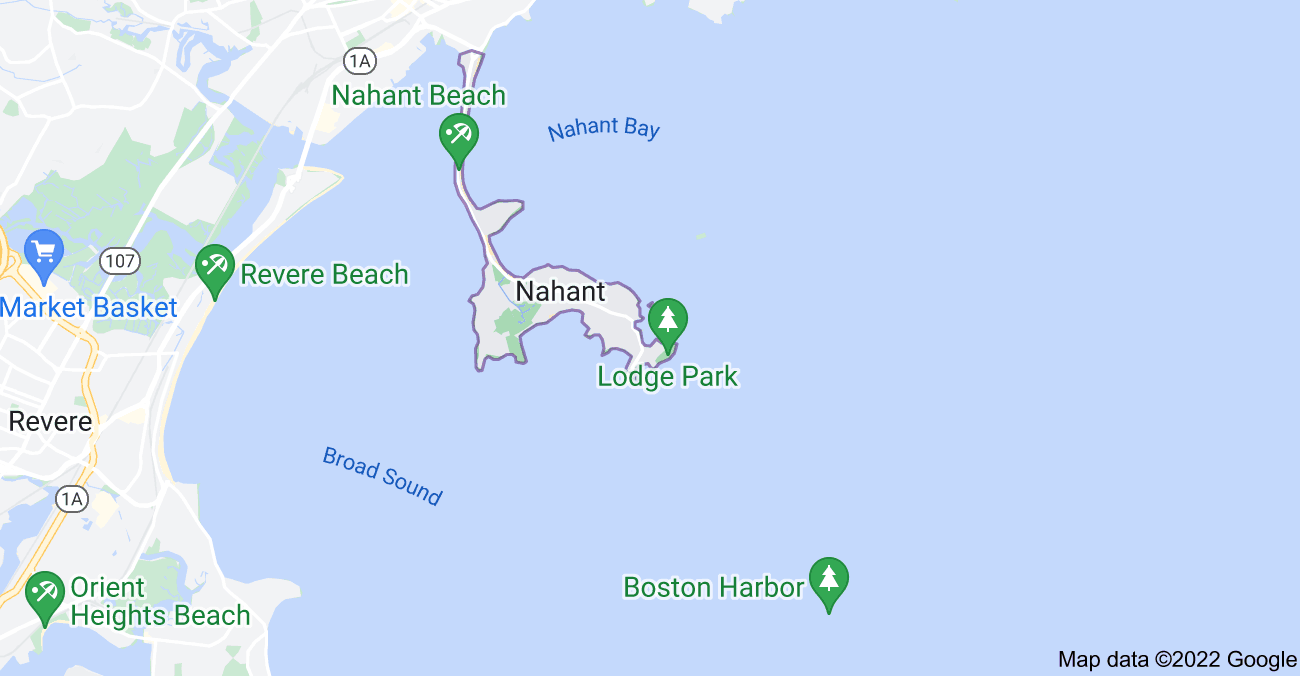 What’s My Nahant Home Worth?