Mendon has teamed up with neighboring town Upton to make the Mendon Upton Regional School District (MURSD), this district features 4 schools. In elementary school the two towns are split and each have equally nice schools. However, in middle school the classes merge into one and attend Miscoe hill middle school. Finally, in high school they attend Nipmuc regional high school which was recently named one of the top 500 schools in the United States. 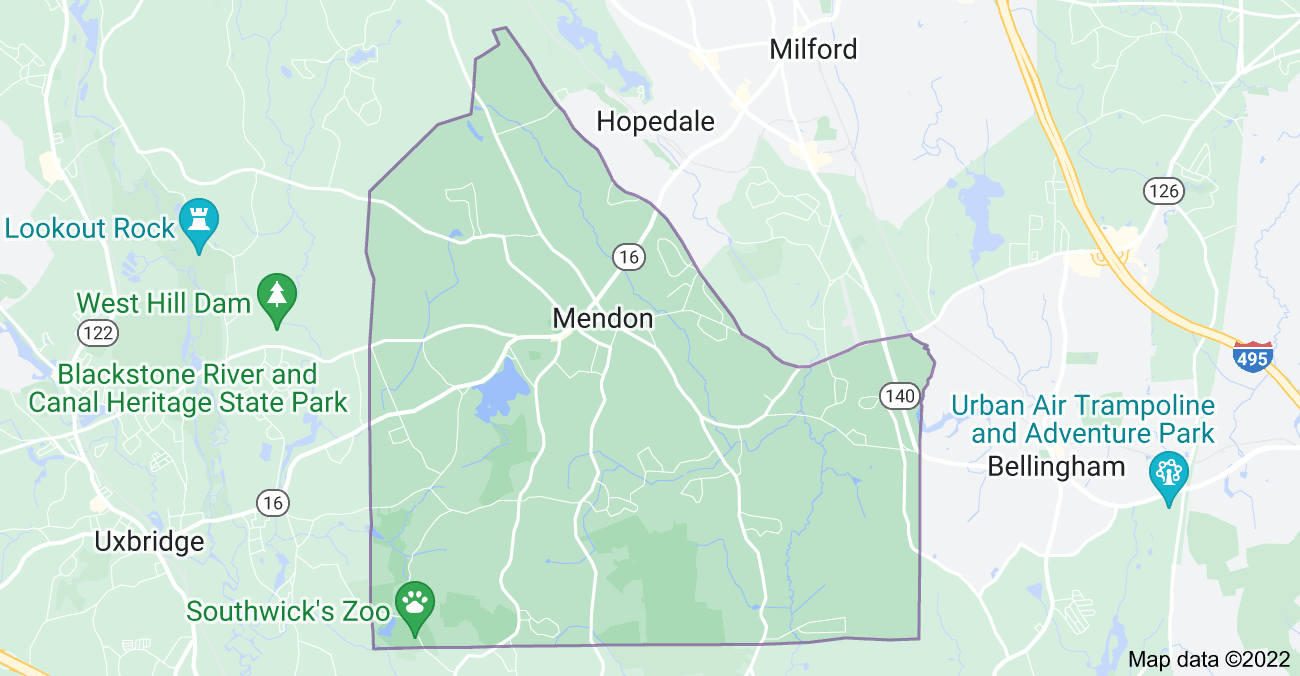 What’s My Mendon Home Worth?