Lunenburg was first settled by Europeans in 1718 and was officially incorporated in 1728. The name stems from one of the titles of King George II of Great Britain, Duke of Brunswick-Lüneburg. During King George’s War (1744–1748), French-allied First Nations, such as warriors of the M’iq Maq or Abenaki Confederacy, raided the village and took settlers captive to Quebec.

Areas of neighboring Fitchburg were once part of Lunenburg, but broke away around 1764. The settlers found the walking distance to church and town meetings too great and needed their own town center.

Whalom Park on Whalom Lake had long been a noted amusement park in Lunenburg during the 20th century. It was home of the famous Flyer Comet, now demolished. The park closed in 2000, unable to survive the competition with the newer and increasingly popular Six Flags New England in Agawam. 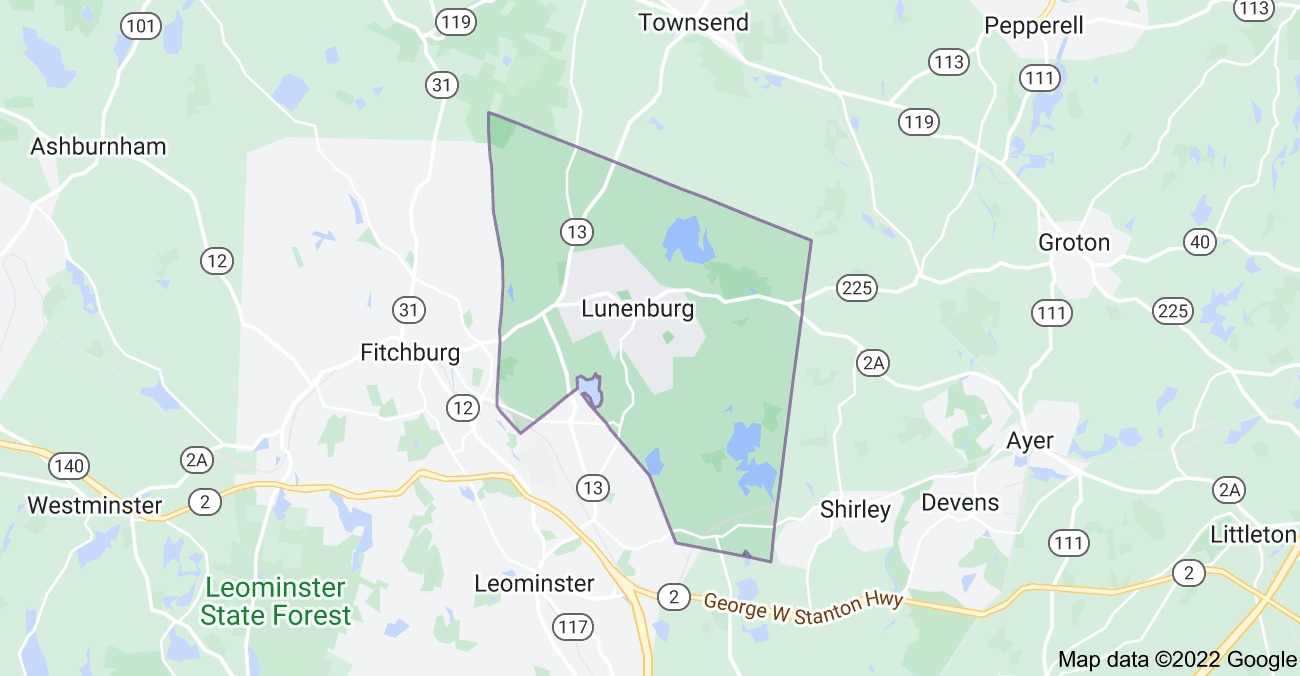 What’s My Lunenburg Home Worth?