The Town of Norwell is a community of 11,000 located in Plymouth County, approximately twenty miles south of Boston along the picturesque North River. Norwell was originally settled in 1636 as part of Satuit (later Scituate), which encompasses present day Scituate and Norwell. Shipbuilding was a major industry of the town during the 1700’s and much of the 1800’s.

Some of the finest sailing vessels in our nation’s history were produced in Norwell, including the Columbia, which was the first American ship to circumnavigate the globe. In 1849, the portion of Scituate now known as Norwell broke away from Scituate and was incorporated as South Scituate. In 1888, the town incorporated again as Norwell in recognition of Henry Norwell, a dry goods merchant and summer resident of the town who provided funds for the maintenance of its public roads. 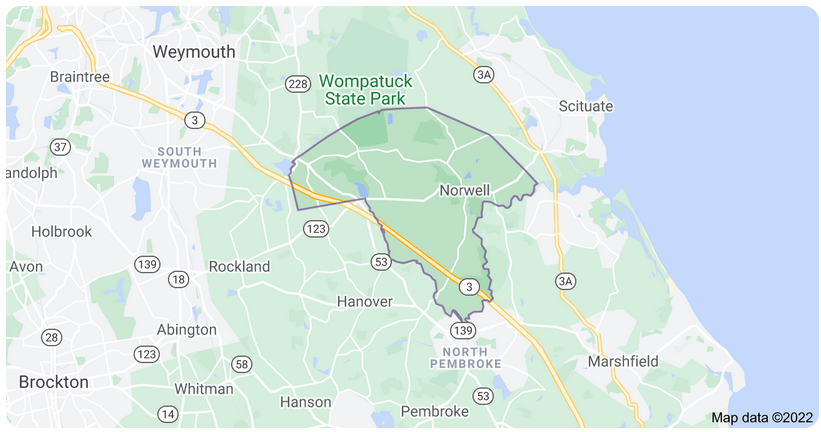 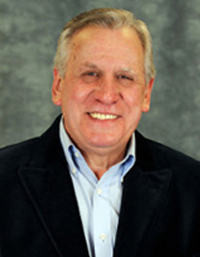