Being situated near the mouth of the Merrimack River, it was once a fishing, shipbuilding and shipping center, with an industry in silverware manufacture.

The captains of old Newburyport (as elsewhere in Massachusetts) had participated vigorously in the triangular trade, importing West Indian molasses and exporting rum made from it. The distilleries were located around Market Square near the waterfront. Caldwell’s Old Newburyport rum was manufactured locally until well into the 19th century.

Newburyport once had a fishing fleet that operated from Georges Bank to the mouth of the Merrimack River. It was a center for privateering during the Revolutionary War and the War of 1812. Beginning about 1832 it added numerous ships to the whaling fleet. Later clipper ships were built there. 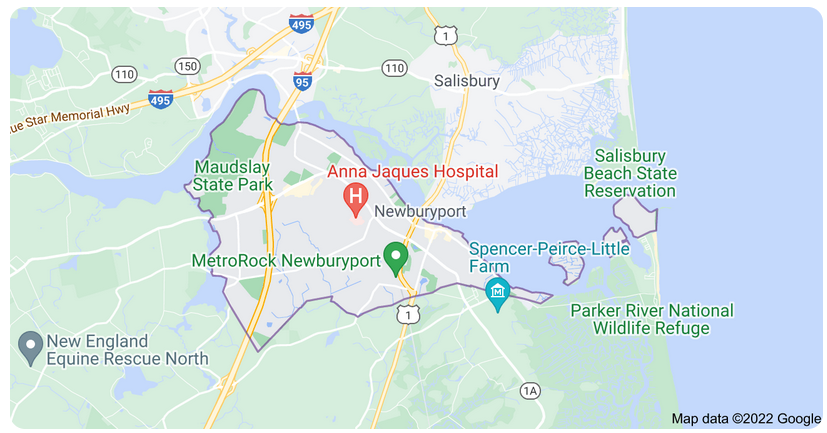 What’s My Newburyport Home Worth? 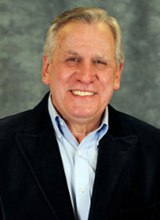