In the days of the clipper ships, Ipswich shared, to some degree, in the great riches that came to the deeper-water ports of neighboring Newburyport and Salem. The famous Heard family made their home in Ipswich, though their ships sailed principally out of Boston.

Ipswich remained a small country town through the 19th and early 20th centuries. This may be why Ipswich has such a large number of well-preserved 17th and 18th-century houses.

As happened in many New England towns where industrial growth put new demands on communities, labor shortages brought small waves of immigrants to work in the mills. English, Irish, Nova Scotian, French Canadian, Polish, and Greek people found their way to Ipswich to work in the mills and then gradually in other occupations. Their descendants remain here today and, as a result, Ipswich has a rich mix of cultural heritage. 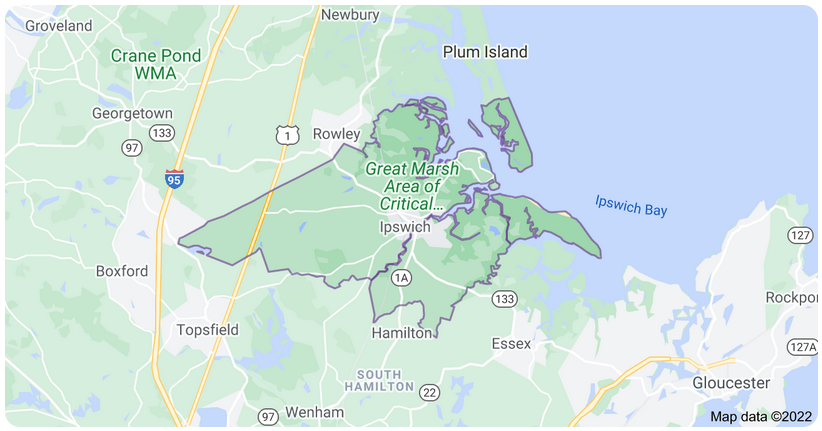