Marlborough was one of the seven “Praying Indian Towns” because they were converted to Christianity by the Rev. John Eliot of Roxbury. In 1674 a deed was drawn up dividing the land between the settlers and the natives. This is the only record of names of the natives. The settlement was almost destroyed by Native Americans in 1676 during King Philip’s War.

The Marlborough Regional Chamber of Commerce is the local chamber of commerce for Marlborough and five other surrounding towns in MetroWest Massachusetts. The chamber represents the business needs of over 650 businesses and thousands of employees in the area and is headquartered in the city. 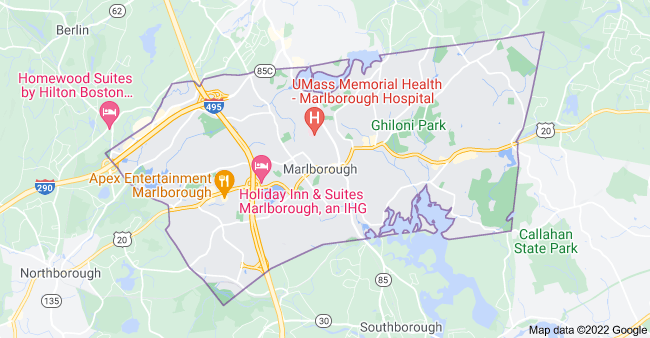