Grafton is a semi-rural town in east central Massachusetts lying southeast of the City of Worcester. The population according to the federal census in 2010 was 17,765. Grafton was originally occupied by a tribe of Nipmuc Indians and was called Hassanamisco (place of small stones). In 1671, an English missionary named John Eliot, who preached in Hassanamisco, established an Indian church and school here where the Bible was studied in the Indian language. The church and school were located near the current common. Today there is an Indian homestead on Brigham Hill. 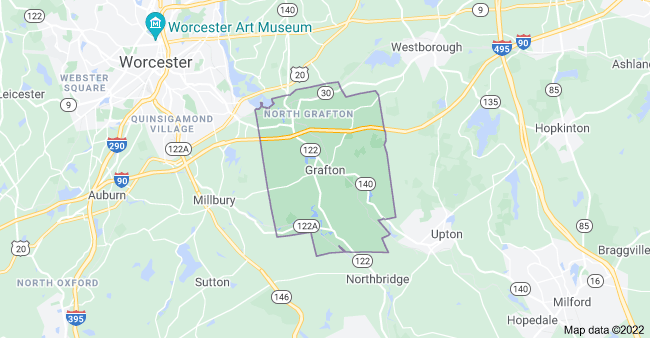 What’s My Grafton Home Worth?