Melrose reached a peak in population of 33,180 residents in 1970, before beginning a slow decline continuing through 2010. On April 1, 1982, Downtown Melrose was added to the National Register of Historic Places; the public library was similarly added to the register in 1988. 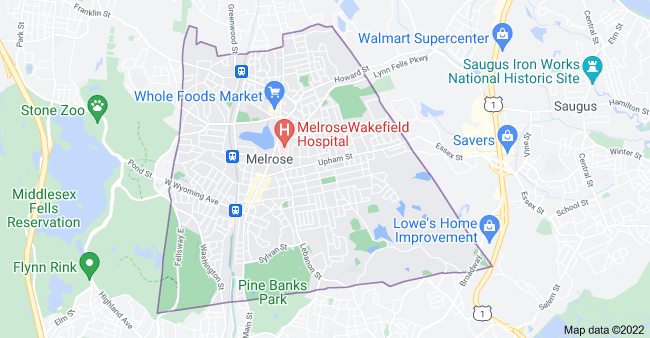