Truro is a town in Barnstable County, Massachusetts, United States, comprising two villages: Truro and North Truro. Located slightly more than 100 miles (160 km) by road from Boston, it is a summer vacation community just south of the northern tip of Cape Cod, in an area known as the “Outer Cape”. English colonists named it after Truro in Cornwall, United Kingdom.

The historic Wampanoag Native American people called the area Pamet or Payomet. Their language was part of the large Algonquian family. Over half of the land area of the town is part of the Cape Cod National Seashore, established in 1961 by President John F. Kennedy, and administered by the U.S. National Park Service. 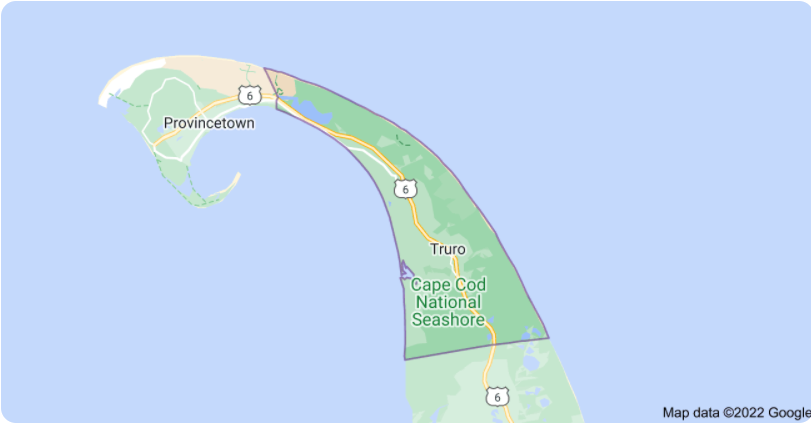