Orleans is located on the elbow of Cape Cod, just north of Chatham and Harwich, east of Brewster, south of Eastham and west of the Atlantic Ocean. First settled by the Plymouth Colony in 1693 as the southern parish of Eastham, it was not officially incorporated until 1797. Residents did not want an English name for the town because it had been captured twice by the British during the war, and chose to honor Louis Philippe II, Duke of Orleans, in recognition of France’s important support for the 13 colonies during the American Revolution. 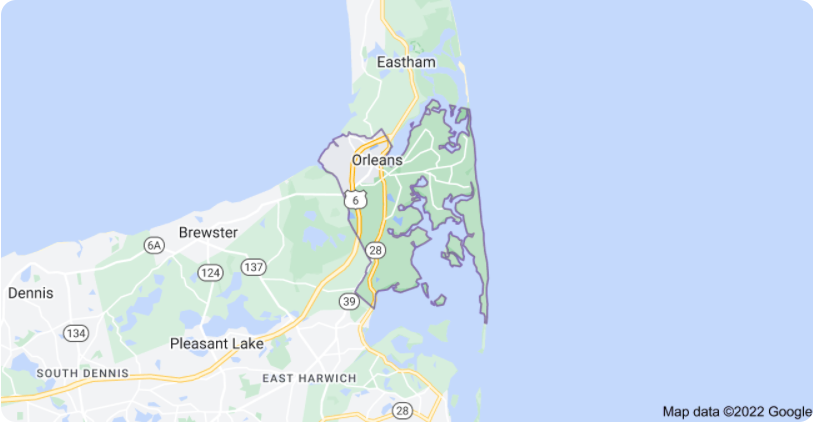 What’s My Orleans Home Worth?