Barnstable takes its name from Barnstaple, Devon, England. The area was first explored by Bartholomew Gosnold in 1602. It was one of the first towns to be settled in Plymouth Colony, one year behind Sandwich, in 1638, and was incorporated on September 4, 1639, the same day as the towns of Sandwich and Yarmouth. On the first Tuesday of December, the same year, its deputies took their seats in the general court. The early settlers were farmers, led by the Reverend Joseph Hull, the founder of Barnstable. A memorial tablet was dedicated there in 1939 (the 300th anniversary of the town’s founding) marking the site of his home, and the rock from which he preached still stands along the highway there. 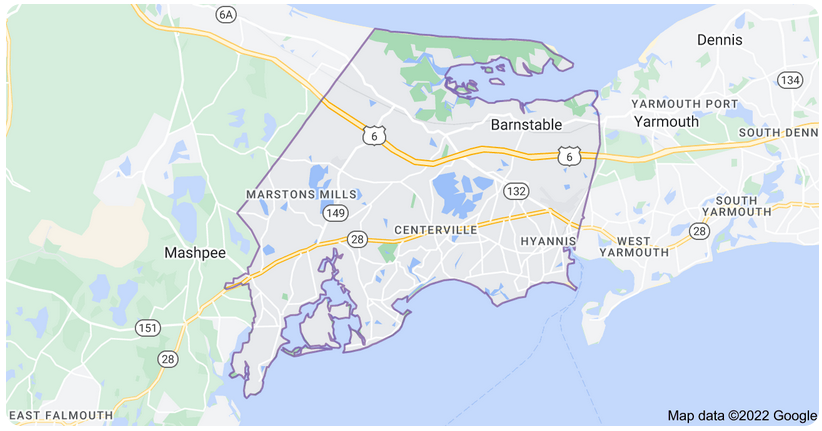 What’s My Barnstable Home Worth?