The Town of Norwood, officially formed in 1872, was until that time part of Dedham, known as the “mother of towns”, as fourteen of the present communities of eastern Massachusetts lay within its original borders. Long used as a hunting ground by Native Americans, Norwood was first settled by Ezra Morse in 1678.[citation needed] He set up a sawmill in what is now South Norwood, the part of town to which the first concentration of families, almost all of whom were farmers, migrated over the next half-century. 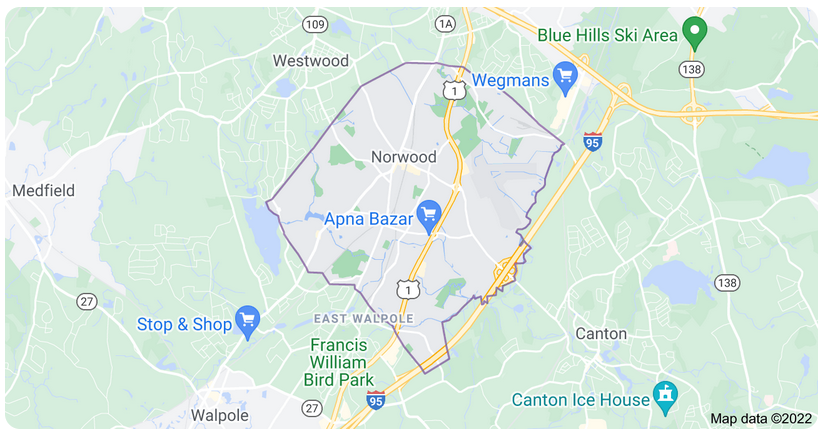