The Town of Mansfield was established in 1775 as part of the rich history of the Commonwealth of Massachusetts. Mansfield offers an outstanding school system, and great environment. The twenty-third of August, 1925, marks one hundred and fifty years since, by a General Act of the Provincial Congress of Massachusetts, Mansfield became incorporated as a town. Five years before, 1770, it had been, by an act of the General Court, incorporated as a separate district, and received its name in honor of William Murray, Earl of Mansfield, Nottinghamshire, England. 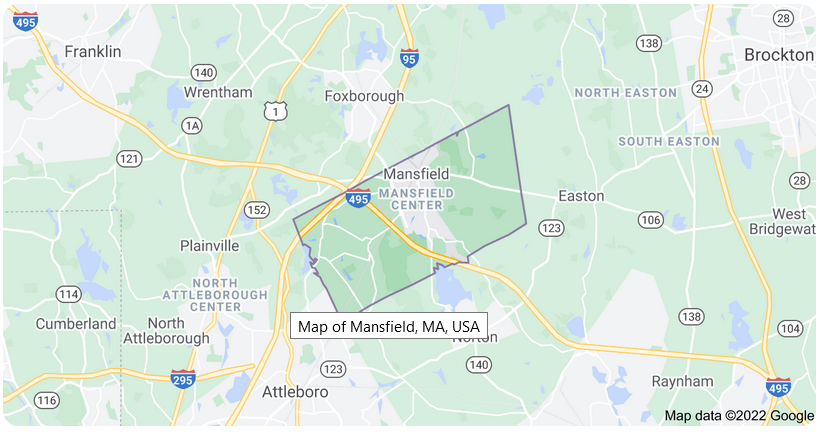 What’s My Mansfield Home Worth?