The Town of East Bridgewater was an early industrial inland town located on the northern portion of the Taunton River system. Situated in Plymouth County, the town’s European community had been heavily damaged in King Philip’s war. Nine of the ten homes in the area were destroyed during the fighting. Its’ early economy was based on agriculture but the community did have both grist and sawmills, iron forges, and tanneries. The real population expansion, however, followed the Second World War, and the town now has a heavily residential population. 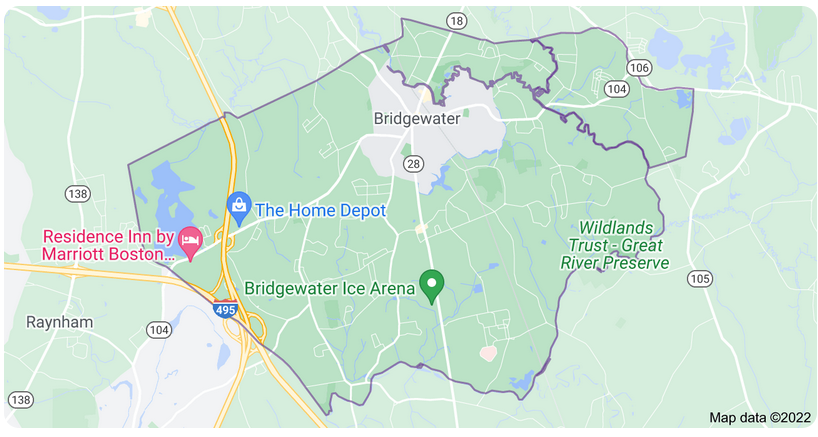 What’s My East Bridgewater Home Worth?