In recent decades, Route 2 and the building of I-190 have further transformed the city into a more commercial and suburban landscape. The construction of the Twin City Plaza, Mall at Whitney Field and other shopping centers have all contributed to significant commercial growth in the city and have made Leominster one of Central Massachusetts’ largest retail destination. Inexpensive land cost has also made the city an attractive living destination for commuters to both Worcester and Boston. Nevertheless, Leominster still preserves some of its manufacturing heritage and many plastic manufactures retain establishment in the city. 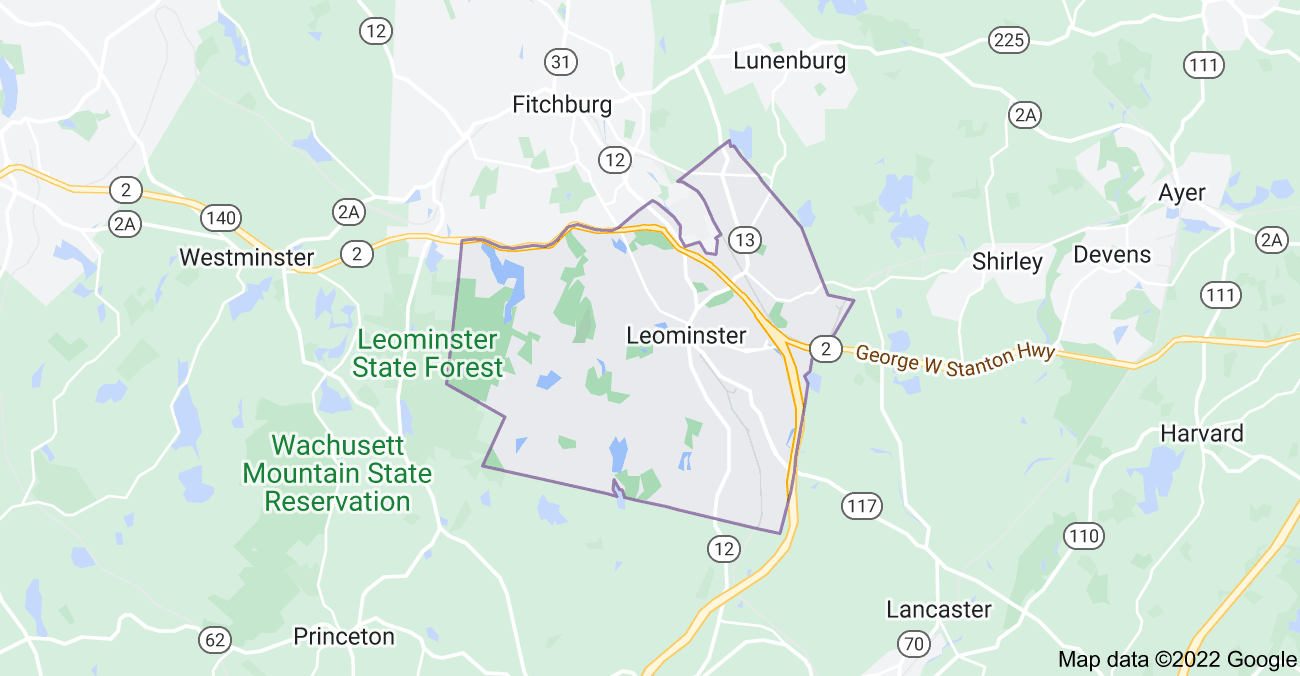 What’s My Leominster Home Worth?