Lakeville is governed by Open Town Meeting and is led by a town administrator and a board of selectmen. The town has its own police department, fire department, highway department, transfer station, library and council on aging.

On the state level, Lakeville is represented in the Massachusetts House of Representatives as a part of the 12th Bristol District. The town is represented by  Senator Michael Rodrigues (D-Westport), as a part of the First Bristol and Plymouth District, which also includes Fall River, Freetown, Rochester, Somerset, Swansea and Westport and Representative Norman Orrall (R-Lakeville), including Berkley, Taunton; Ward 3: Precinct B, Ward 4, Lakeville, Middleborough; Precincts 2, 4, 5.

On the national level, Lakeville is a part of Massachusetts’s 4th congressional district, and is currently represented by Jake Auchincloss. The state’s senior (Class I) member of the United States Senate, elected in 2012, is Elizabeth Warren. The junior (Class II) senator, elected in 2013, is Ed Markey. 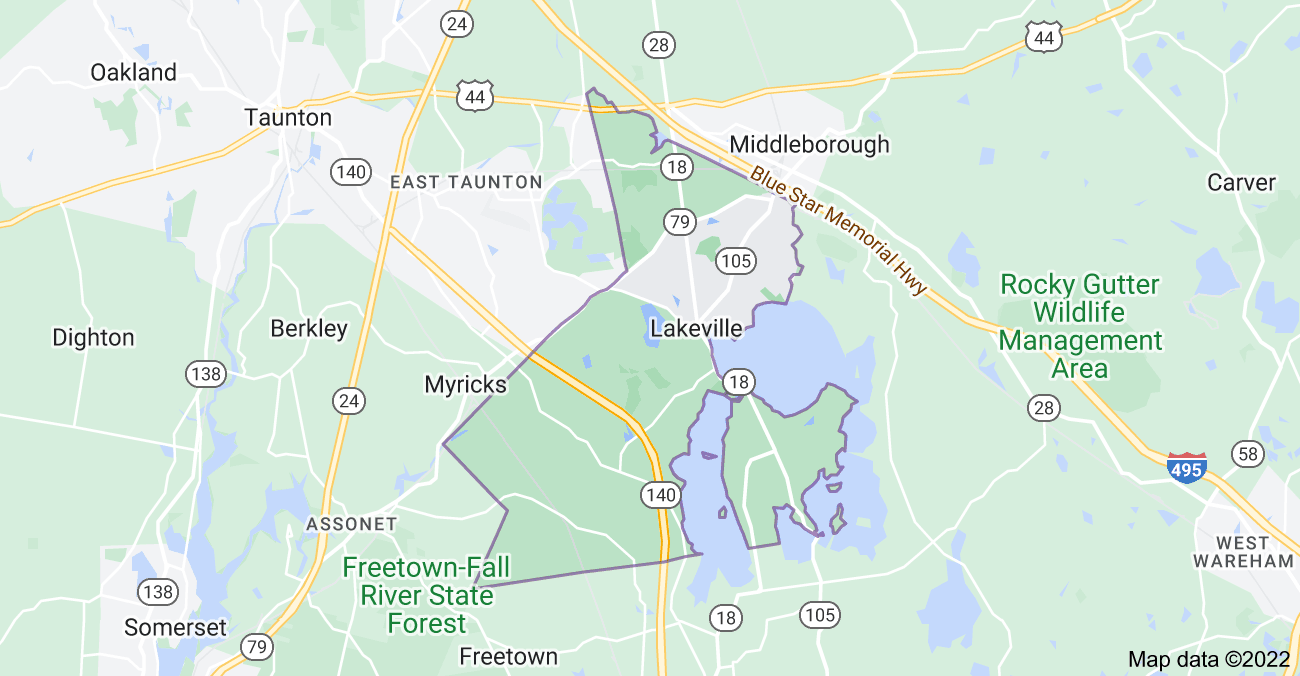 What’s My Lakeville Home Worth?