In 1730, the area that would become the town of Holland was settled by Joseph Blodgett, whose descendants still live in the town today. The town was named after Lord Holland, an English statesman who lobbied for independence for the American colonies. The town was incorporated on July 5, 1783. It separated from the town of Wales, which had in turn separated from Brimfield a few years earlier, in 1775. Holland separated from Wales because the town center of Wales was up through a mountain which made it hard to get through.

Throughout the years, Holland has remained an example of the charm and beauty of the traditional New England village. At different times, it has sustained industries such as farming, the manufacturing of cloth, and brickmaking. Holland is now known most for its recreational opportunities. There are extensive recreational facilities at the Hamilton Reservoir, which is stocked with trout each year by the state of Massachusetts. There is also a park and a swimming area at the picturesque Lake Siog. 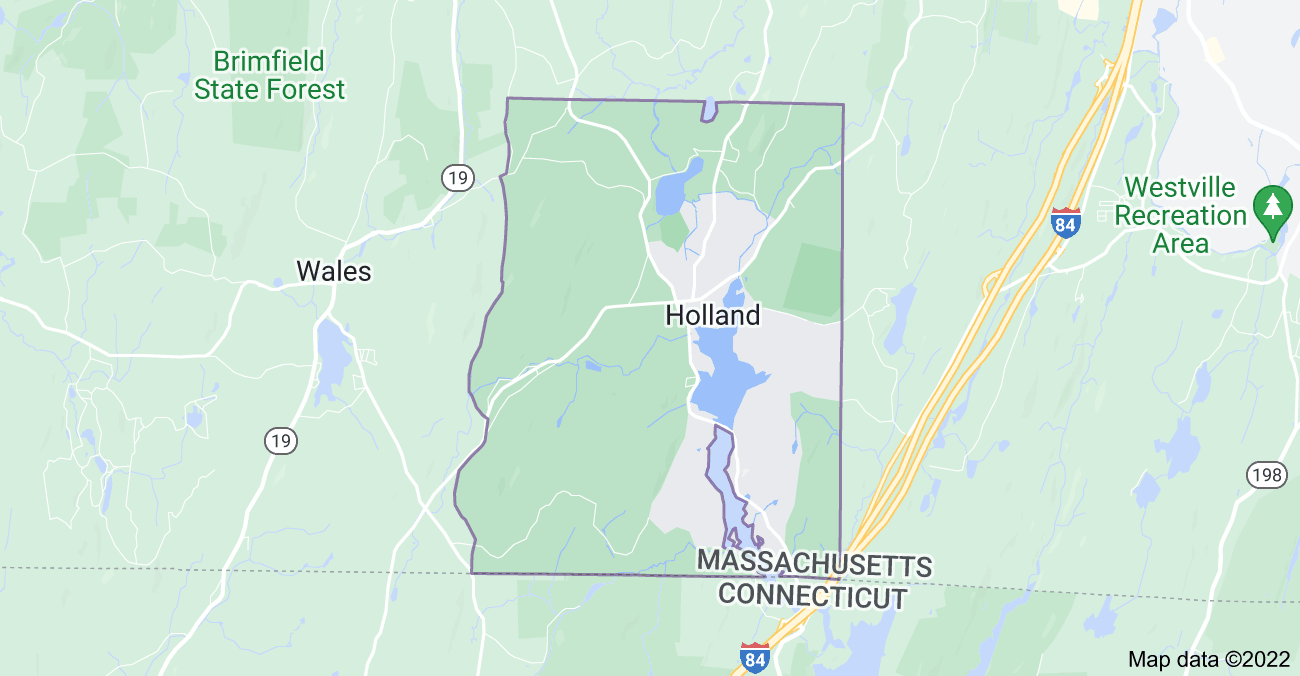 What’s My Holland Home Worth?