The Town of Holden was incorporated on January 9, 1741 from what was then called the “North Half” of Worcester. Like all Massachusetts communities, Holden has changed over the years. Originally a rural farming area, the town began to take on a new look in the early 1800s. Villages began to develop throughout the town around textile mills that were taking advantage of the water power provided by the local streams and rivers.

The areas around these villages were becoming home to increasing numbers of immigrant families who worked in the mills. At the same time the Jefferson section of Holden became a summer retreat for people from Boston and New York as they tried to escape the heat of the cities. Summer hotels like the Jefferson House, The Elmwood House, The Summit House, and the largest of them all – The Mt. Pleasant House dotted the hills of the northwest part of Holden. Numerous farms also became boarding houses to handle the overflow guests.

The current golf course at Holden Hills Country Club is the only surviving aspect of Holden’s hotel era. Following World War II, Holden began to transition into its current status as a “bedroom community” to the surrounding urban areas. 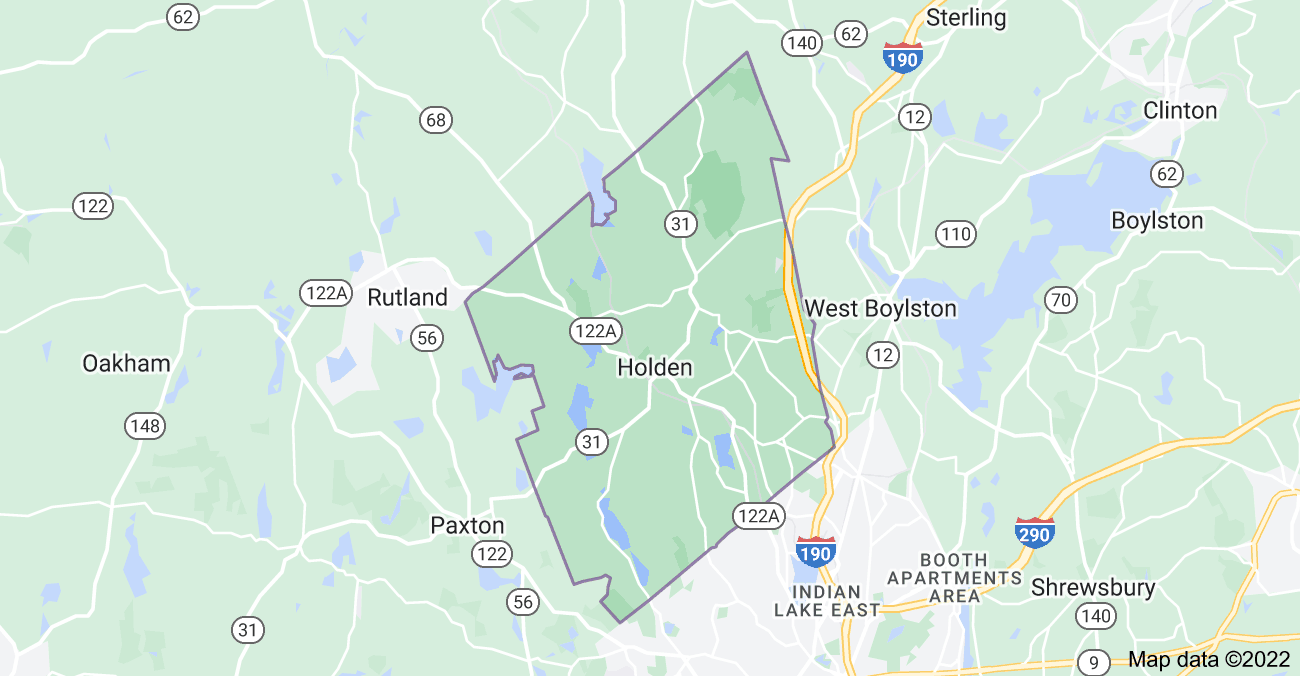 What’s My Holden Home Worth?