Hardwick was first settled in 1737 and was officially incorporated in 1739, named in honor of Philip Yorke, Lord Hardwicke, an English nobleman. In 1762, General Timothy Ruggles, one of the leading Tories of New England, introduced the Hardwick Fair, now the oldest annual fair in the United States. During the late 1800s, Hardwick experienced an expansion of its manufacturing industry, textile and paper mills, both of which left the area by the 1930s. The town has retained its agricultural roots, a long-standing tradition in the region. Hardwick is the home of Eagle Hill School, founded in 1967. 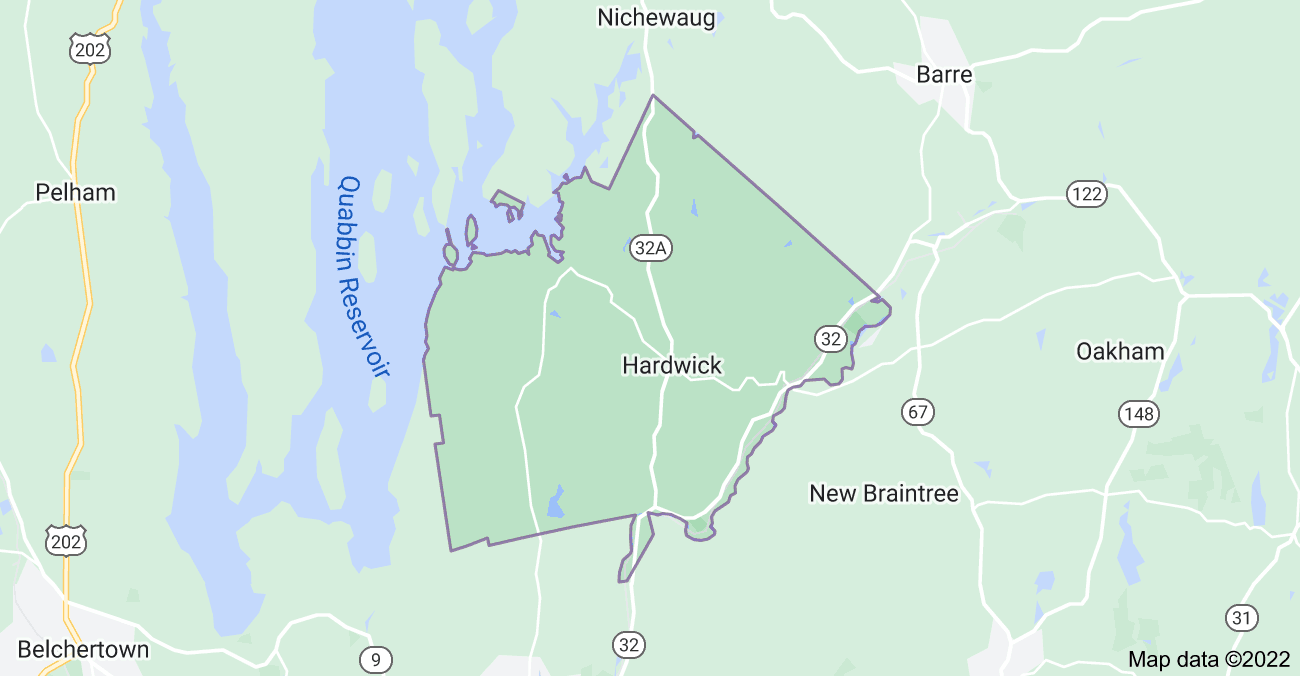 What’s My Hardwick Home Worth?