There is one pond in Halifax that is apt to be heard called by different names. One is Monponsett Pond. The word Monponsett is an Indian word meaning “near the deep pond”. The other is Twin Lakes, or East and West Monponsett Pond.According to tradition, the first family to locate here was John and Mary Tomson erecting a log house on what is known as Thompson Street today. This would later become the first house burned by the Indians in the trouble, which is known in history as King Philip’s War. 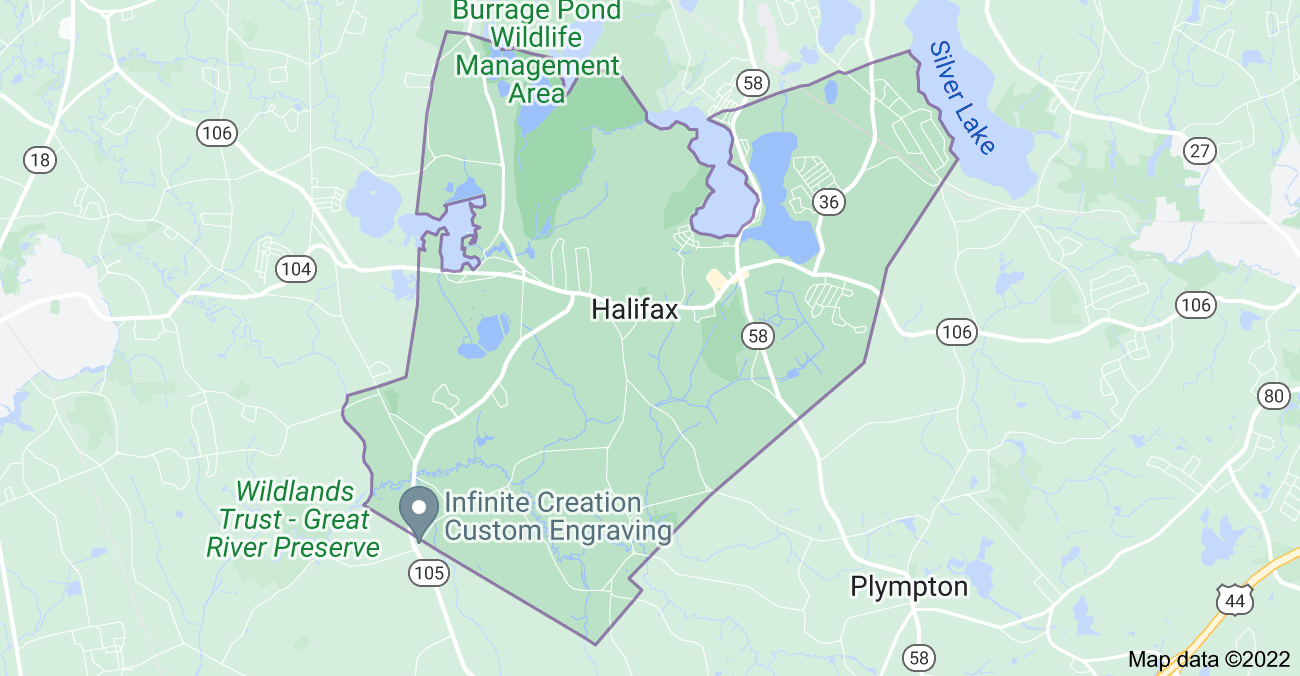 What’s My Halifax Home Worth?