Granville was first settled by English colonists in 1736 and was officially incorporated in 1754, after the end of the Indian wars in 1750. Early settlers could get a 100-acre (0.40 km2) lot for free, providing they built a house and “put four acres in English hay”. Perhaps the most famous resident of that era was Oliver Phelps, whose purchase of 6 million acres in western New York following the American Revolutionary War remains the largest real estate purchase in US history. 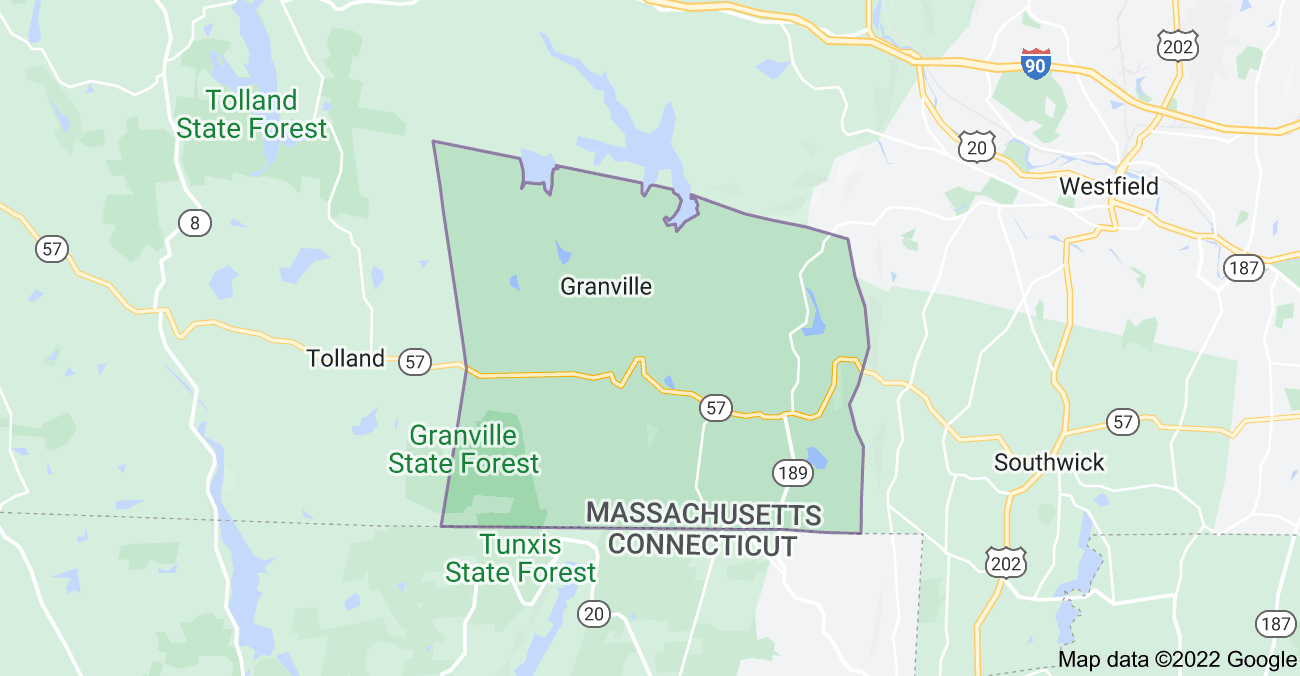 What’s My Granville Home Worth?