Designated by the Massachusetts Cultural Council, the Franklin Cultural District delineates a vibrant, walkable community filled with culture, activities, events, assets and partner organizations in the arts. This hard-earned recognition is both a celebration and “…a major economic boost for the Town of Franklin,” according to Representative Jeffrey N. Roy (D-Franklin). 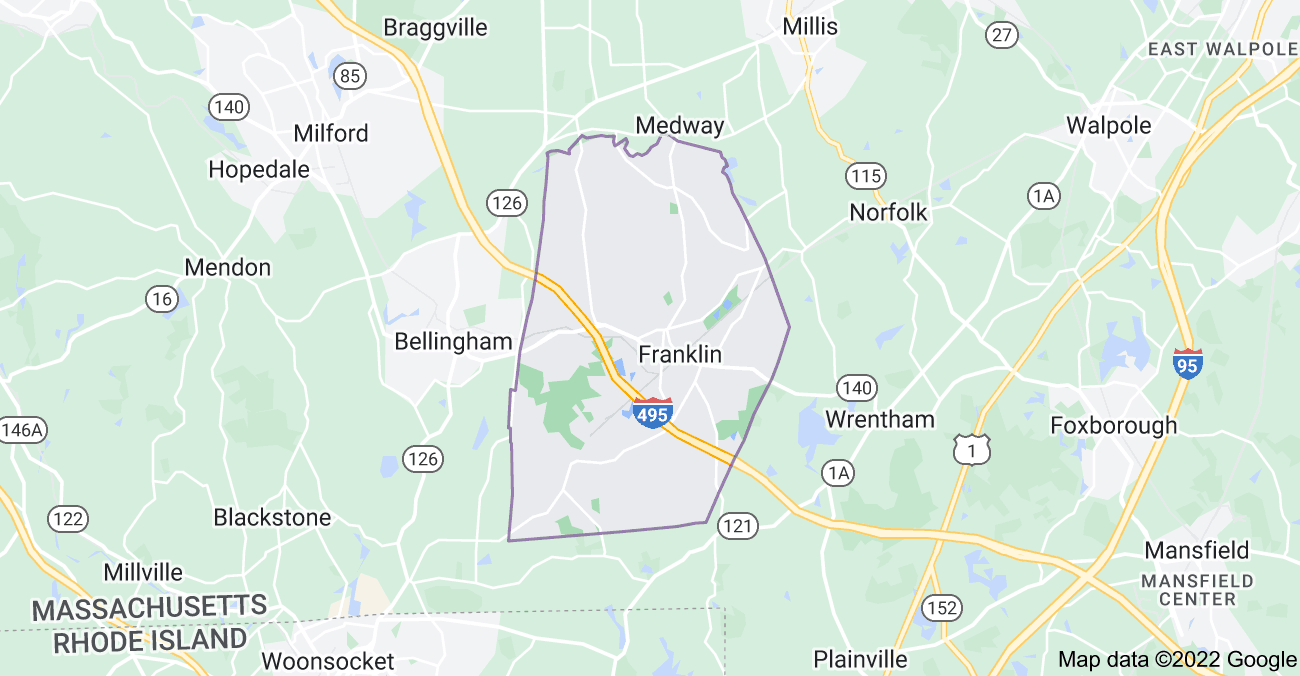 What’s My Franklin Home Worth?