Fitchburg became a city in 1872. The major commercial area in the downtown flourished, and the primary institutions such as the courthouse, hospital, library, opera house and municipal buildings were nearby. The pattern of the built environment was simple and clear. Factories were next to the river. The residential neighborhoods grew on the slopes of the hills near to the river. The commercial areas developed between the residential and industrial areas, especially where the floor of the river valley was wide. Transportation affected the development. There were no automobiles, so everything was situated compactly for one walking to shop or to work. Major roads and rail lines followed the river. Later, the streetcars followed the river with loops extending into the more built up neighborhoods.

The downtown, however, remains the only commercial area with a truly urban character: a mix of uses and users, and basically attractive buildings. 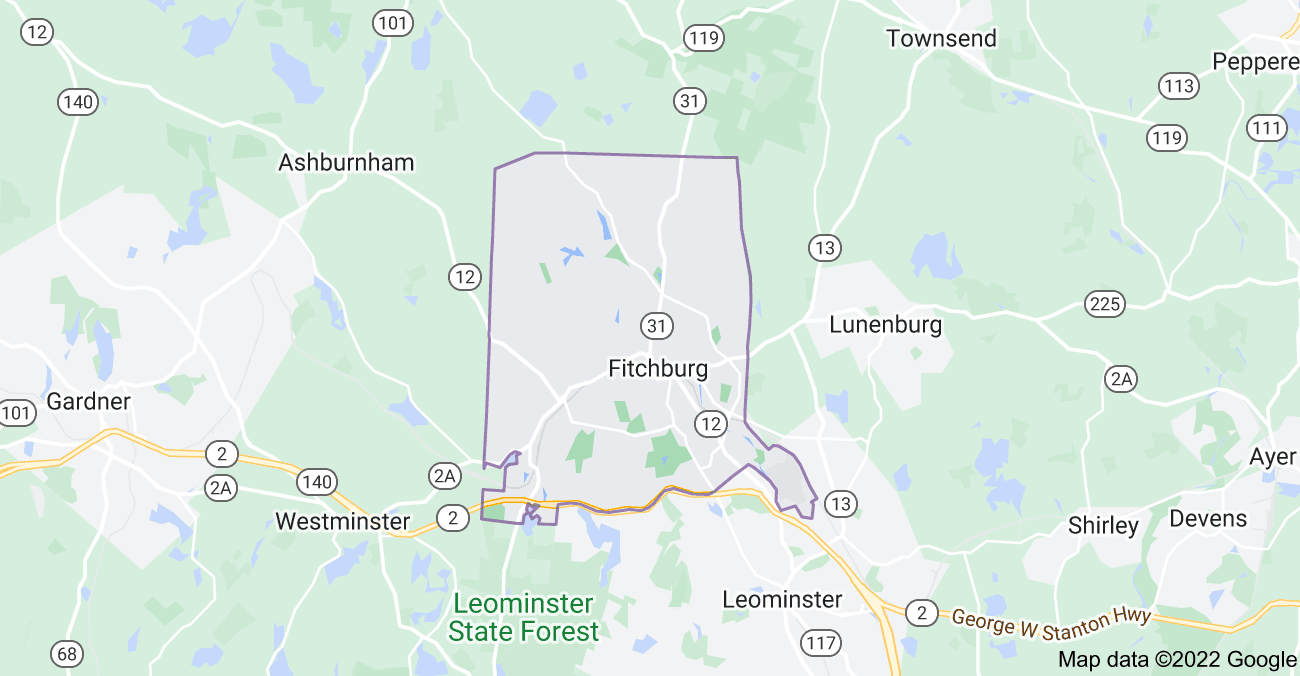 What’s My Fitchburg Home Worth?