The Town of Fairhaven was incorporated on February 22, 1812, separating from New Bedford over political differences concerning the War of 1812.

During the 1800s, the whaling industry and its related marine trades contributed greatly to the town’s growth. Whaling brought Fairhaven in contact with people from around the world, including Manjiro Nakahama, who became the first Japanese person to live in America after being rescued from a Pacific Island by Capt. William Whitfield. Manjiro lived in Fairhaven for several years before returning to Japan and gaining national prominence there.

Between 1885 and 1906, Fairhaven benefited greatly from the gifts of magnificent European style public architecture donated by native son Henry H. Rogers, a multimillionaire from his career in the Standard Oil Company. A grammar school, library, town hall, high school, Unitarian Church, and the public water system were among the gifts given by Rogers. 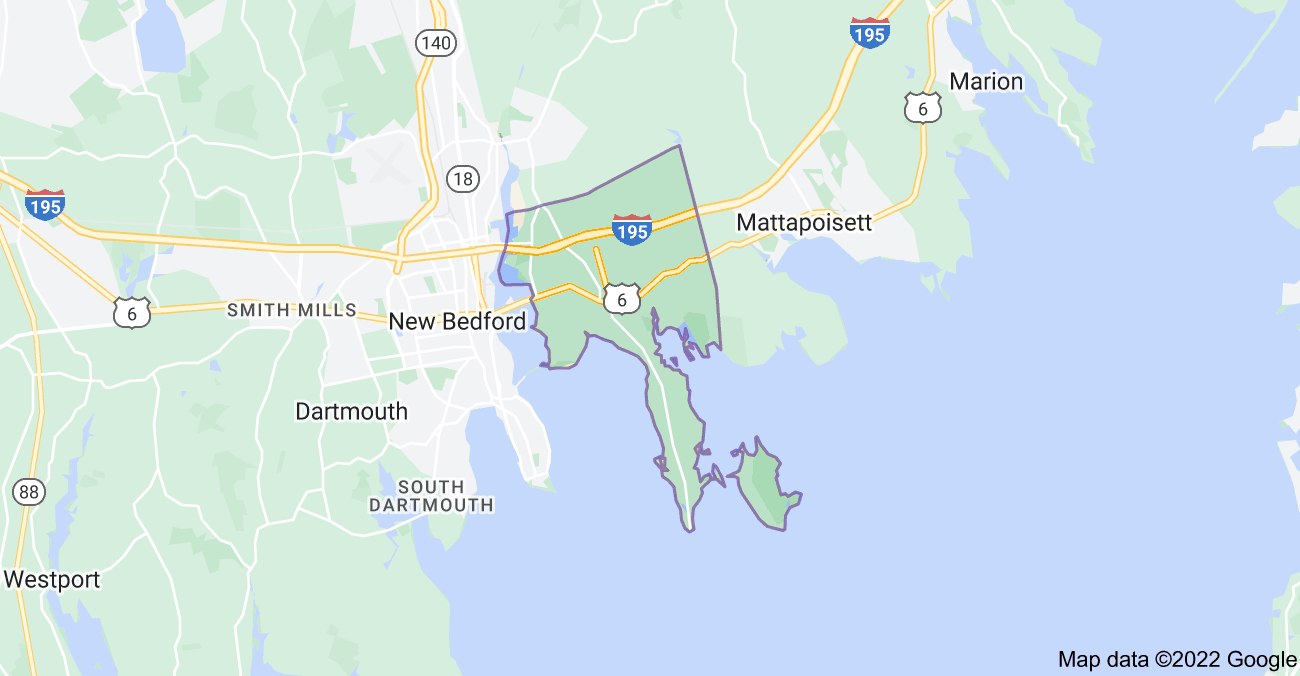 What’s My Fairhaven Home Worth?