Edgartown was one of the primary ports for the whaling industry during the 1800s. Ships from all over the world would dock in its sheltered bay and captains would build grand mansions for their families with ornate top floor rooms called widow’s walks, which overlooked the harbor. A myth developed that wives would watch for months from these tiny rooms, hoping to see the sails of ships that would bring their husbands home from the sea. There is little or no evidence that widow’s walks were intended or regularly used for this purpose. They were frequently built around the chimney of the residence, thus creating an easy access route to the structure, allowing the residents of the home to pour sand down burning chimneys in the event of a chimney fire in the hopes of preventing the house from burning down.

As more economical alternatives became available the whaling industry began to decline. By the beginning of the 20th century, its influence on the tiny town which had made its fortunes through the industry, was ended. 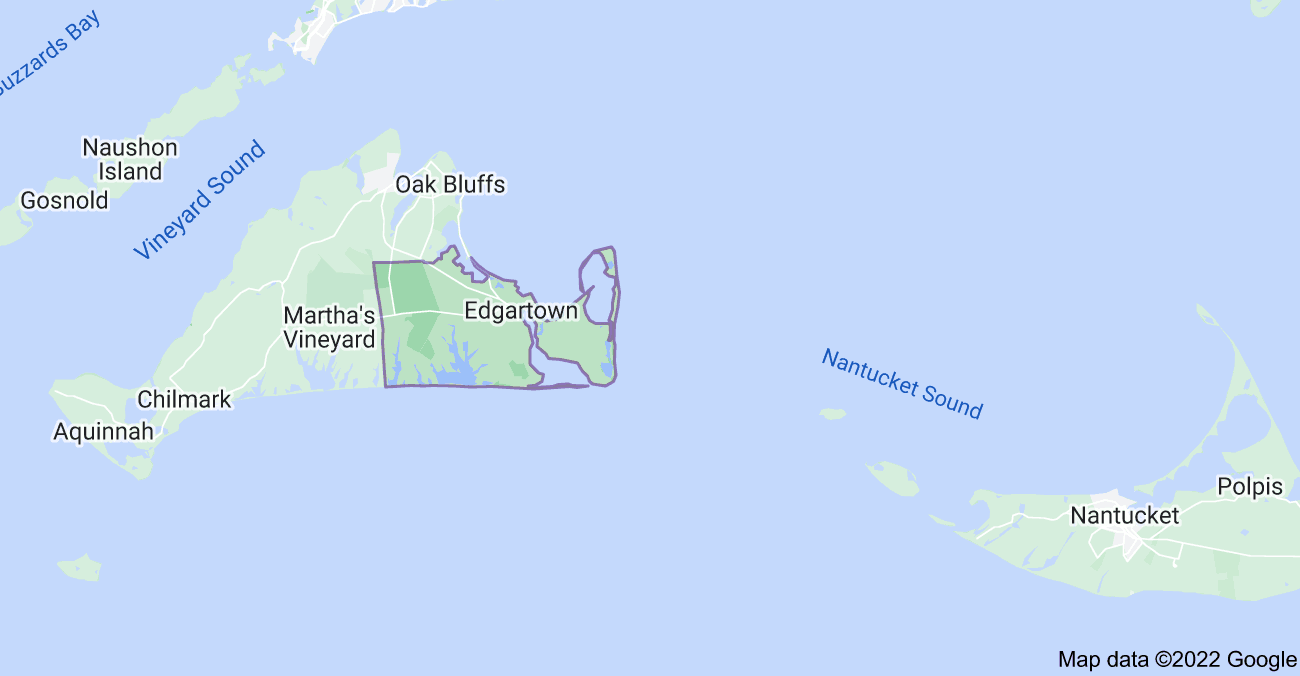 What’s My Edgartown Home Worth?