The town grew primarily around the Manhan River, both through its phase as a strictly agricultural community and later, through the Industrial Revolution, when mills and factories were first built in Easthampton, mainly in connection with textile manufacturing and its offshoots. The first of these, the Williston-Knight Button Company, was established in 1847 by Samuel Williston, son of the town’s first minister, a Congregationalist named Payson Williston. 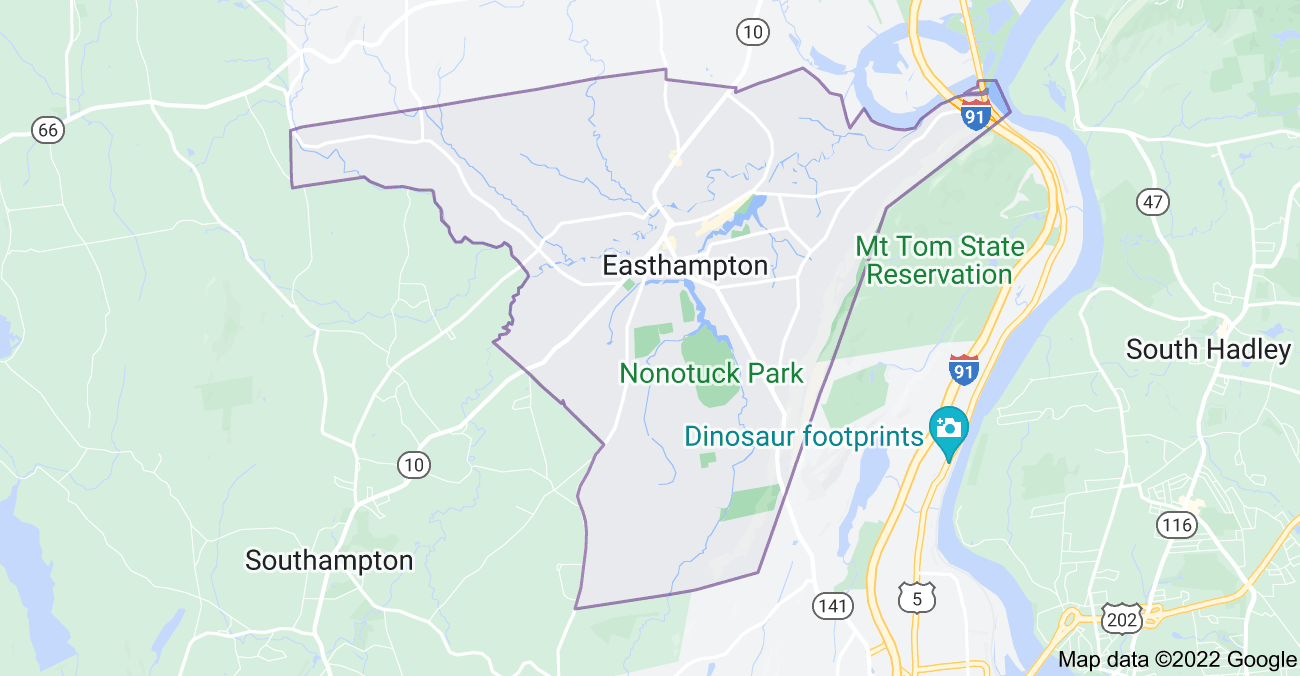 What’s My Easthampton Home Worth?