The red and brown sandstone became a widely used building material in the latter half of the nineteenth century, leading to its use in buildings and monuments across the United States, including the Smithsonian Institution in our nation’s capitol. The formation of over fifty sandstone quarries lead to settlement and migration to the area of hundreds of Swedish, French Canadian and Italian stonemasons and stone cutters, a diverse group that enriched and transformed the town’s social and cultural framework.

The new lucrative industry created an imbalance between the area that now constitutes East Longmeadow (known at that time as the East Village) and that which constitutes Longmeadow (known at the time as The Street), where the East paid one third of the taxes but had two thirds of the population. In 1894, upon a petition by The Street’s residents, the State Legislature granted a partition granting a 13.4 square mile tract of former Longmeadow land to the new town of East Longmeadow. 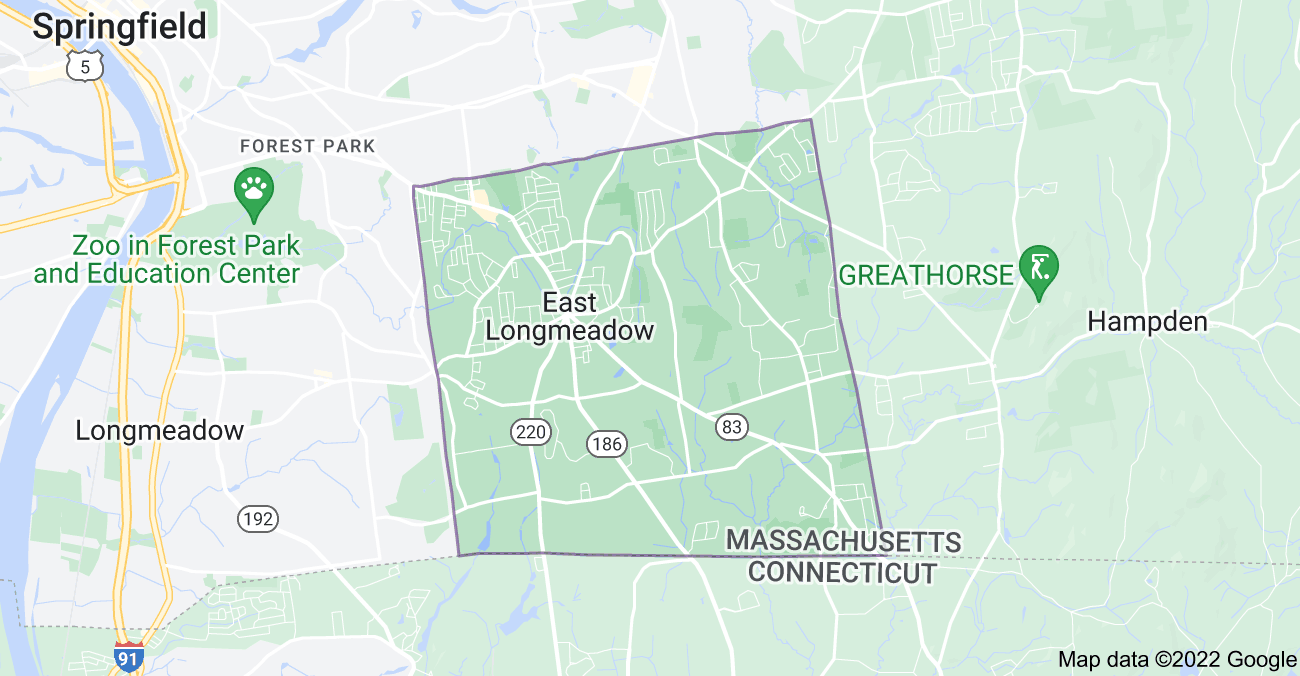 What’s My East Longmeadow Home Worth?